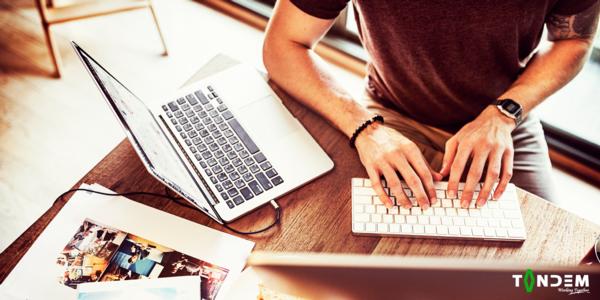 MARKETING AUTOMATION - A WAY TO DO MORE WITH LESS CREDIT: Tandem NZ Limited

MARKETING AUTOMATION - A WAY TO DO MORE WITH LESS

As per the latest report published by P&S Intelligence, marketing automation is expected to reach NZD 47.62 billion by 2024, registering a CAGR (Compound Annual Growth Rate) of 13.6%. This growth is attributed to the rising adoption of digital marketing, and growing social media users worldwide.

Marketing automation is nothing but the ability of software to connect, operate, and sync with other platforms and/or social media. Giving them the ability to fully utilize and maintain a successful marketing funnel.

Last year, stats prove that banking, financial services, and insurance are the most active in global marketing automation, thereby providing the highest growth and subsequently leads to augmenting the need to handle a huge amount of data and targeting a greater number of prospects.

That being said, a recent study found that 88% of marketers worldwide agree that automation helped them reduce time spent on generating reports and analysis, giving them more time for strategizing a campaign instead. Further, the report also found that 80% saw more leads while 77% saw increased in conversions.

APAC (Asia-Pacific), which typically includes much of East Asia, South Asia, Southeast Asia, and Oceania, is predicted to be the fastest growing service automation and is projected to generate NZD 3,574.10 million by 2023. Countries such as India and China are the major players in the APAC market.

Numbers don't lie and these stats just prove where automation is headed already. Not to forget, it's barely two years old so still a huge space for improvement and scalability.

Integrating marketing automation may seem like a headache at first, especially considering it involves coding and more programming and testing - basically a lot of backend work which no ordinary person can do by themselves. An expert in web programming is required to be hired. Still, once it is done, the benefits of setting it up are too important to ignore.