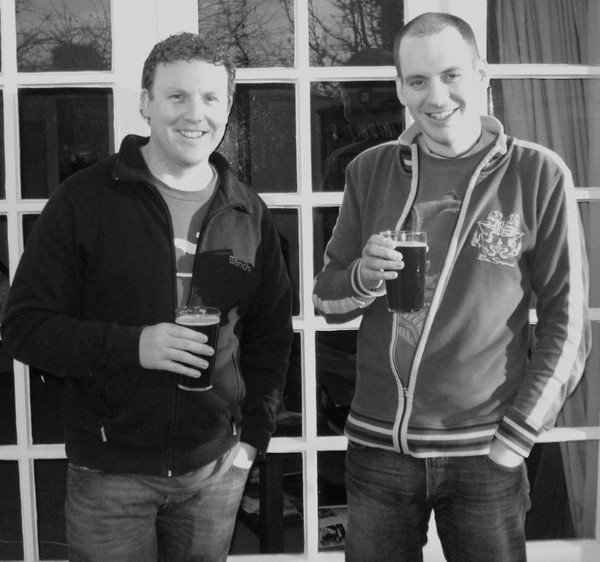 Brewed with the team at Invercargill Brewery, The Exchange Student (so named because it is mysterious, exciting, and leaves just as you get acquainted) is a late hopped Pale Ale influenced by recent trends in New Zealand and American craft brewing.

Golden Ticket Brewing, www.goldenticketbrewing.co.nz, is the creation of experienced home-brewers Nathan Crabbe and Ally McGilvray who have spent the last two years researching and developing what is now The Exchange Student.

Co-Brewer Ally McGilvray says, “We’ve done a lot of research into craft-brewing trends and what people want to drink and decided to make our debut beer a hop fuelled Pale Ale that re-ignites people’s passion for lighter ales with the change in season”.

"The demand for craft beer in New Zealand is growing. We’re looking forward to making our mark on the brewing scene and helping to increase the profile of well-brewed craft beer throughout the country" says McGilvray.

The Exchange Student will be distributed to New Zealand’s best craft-beer pubs. With a limited batch run, demand is likely to exceed supply. Golden Ticket Brewing are advising anyone interested in trying their debut beer to keep an eye on their Facebook page which will be updated with where The Exchange Student can be found.