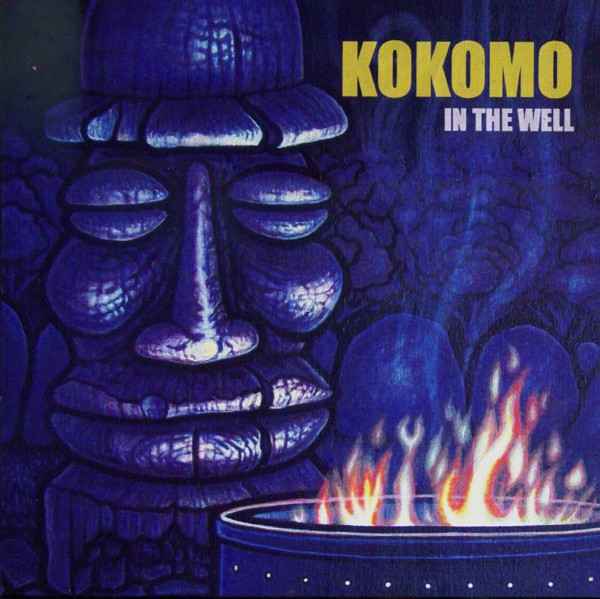 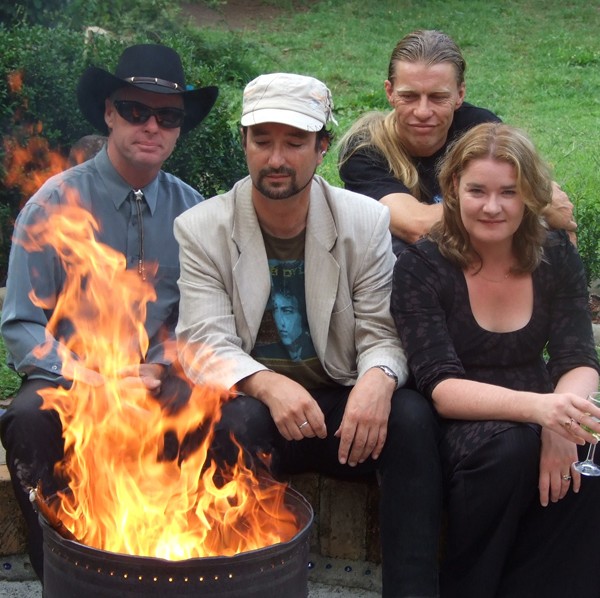 In the well CREDIT: Kokomo

It seems like the world is full of albums featuring people singing Bob Dylan songs. Just last year there was Bryan Ferry's Dylanesque and the soundtrack of the film I'm Not There amongst others. But – until now – no one in New Zealand has produced an album of Bob songs.

That has changed with the release of In The Well from Bay of Plenty band Kokomo.

Over the past decade Kokomo has established a significant presence on the New Zealand music scene with dynamic live shows and distinctive original songs informed with a deep sense of early blues and other roots music.

Now, after five albums of songs from singer Derek Jacombs, Kokomo takes a sidestep with a collection of the songs of Bob Dylan, being released by Jayrem Records to celebrate the legendary songwriter's 67th birthday on May 24th.

This has been a long-planned labour of love for the hard-working band. Recording started more than two years ago although the band released a live album and full-length concert DVD (both called Kokomo À Gogo) during that time.

"You've got to get it right if they're Dylan songs," says singer Derek Jacombs. "No one cares if you bugger up your own stuff, but this is Bob and there are a million Dylan fans waiting to criticise you."

Derek is an active member of the worldwide Dylan community and a confirmed 'Bobhead,' having first seen him live way back in 1978 when, as an impressionable schoolboy in England he sneaked out of boarding school, took a train to London, and queued for 18 hours to get tickets.

On In The Well Kokomo brings its unique sound to 12 Bob Dylan songs, from 1965's 'Queen Jane Approximately' to the Oscar-winning 'Things Have Changed' (2000), shedding new light on the familiar and rediscovering obscure gems.

Adding to the band's unusual harmonica / trumpet horn section is the virtuoso musicianship of Nigel Gavin (electric guitar, banjo and mandolin). His playing has - over the years - been a feature with such bands as Gitbox Rebellion, the Nairobi Trio, and the Jews Brothers Band.

The inventive rearrangements bring fresh life to the songs; witness the playful country blues of 'Absolutely Sweet Marie' and menacing boogie 'Things Have Changed', or the sensitive jazzy take on 'Tryin' To Get To Heaven' - allowing singer Derek Jacombs to take centre stage, sounding effortlessly authentic across the range of styles and digging deep inside the songs to make them his own.

And for the band that's the whole point of the album. It doesn't sound like Bob Dylan songs, it sounds like a whole bunch of new Kokomo songs. They just happen to have been written by Bob Dylan.

For more information about the band:
www.kokomo.co.nz