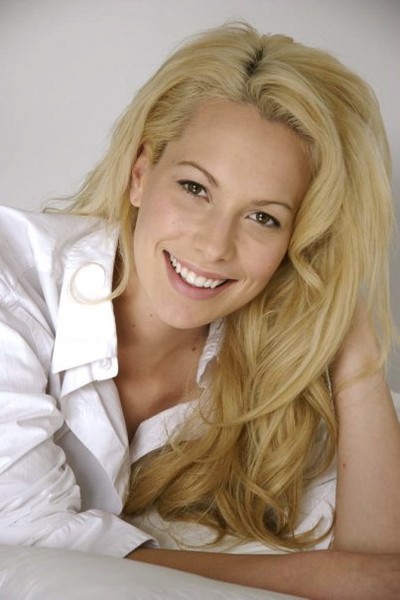 Lucire publisher Jack Yan is judging two beauty pageants this year: both Miss Universe New Zealand, at which he has served since 2007, and Miss Sweden, on which he is working for the first time.

Mr Yan chairs the international jury currently reviewing the résumés of the Miss Sweden entrants before the winner is voted by the Swedish public.

‘In New Zealand we subject the entrants to an exhaustive interviewing process—up to 20 minutes per contestant. In Sweden we begin with reviewing very detailed résumés and profiles, which the entrants themselves write, and we have to form judgements on how suitable the candidate is as a role model.’

Additionally, Miss Sweden, under its owner Panos Papadopoulos, abandoned the swimwear segment some years ago. Mr Papadopoulos says he failed to see the relevance of girls wearing next to nothing while being questioned by judges.

The irony is that Mr Papadopoulos is the head of Scandinavia’s leading swimwear label, Panos Emporio (http://www.panos.com ).

Sweden’s modern approach has seen winners such as Josephine Alhanko, who held two masters’ degrees when she won the contest in 2005.

Mr Yan says he is very impressed already by the entrants, who are a few years older than the norm in New Zealand.

‘In our preliminary sessions, we have already seen law graduates, holders of postgraduate degrees and entrepreneurs. I wouldn’t be surprised, at this rate, if we encountered a Ph.D.,’ he says.

‘I doubt Sweden will have a winner who’s going to blog about Guantanamo Bay being a summer paradise,’ he joked, referring to a blog post made by the reigning Miss Universe, Dayana Mendoza.

Although the Miss Sweden finals will be at the end of April, he says they will not conflict with his duties at Miss Universe New Zealand’s final on Anzac Day.

Mr Yan and Miss Barrett both have connections to Sweden aside from the pageant. Mr Yan is a director of a think-tank, the Medinge Group, which holds its summits to the west of Stockholm. Miss Barrett, who won Miss New Zealand in 2007, is signed to the Bell Hughes Music Group, which has a presence in Sweden.