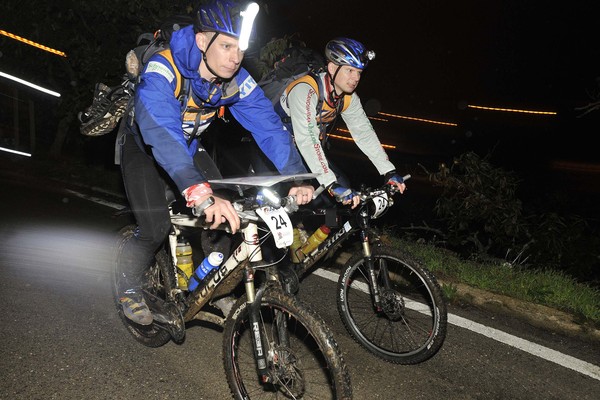 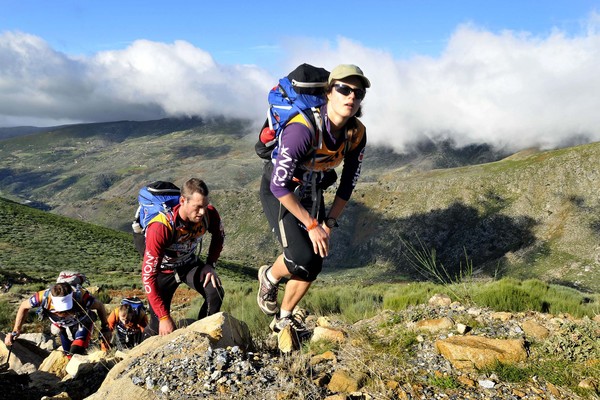 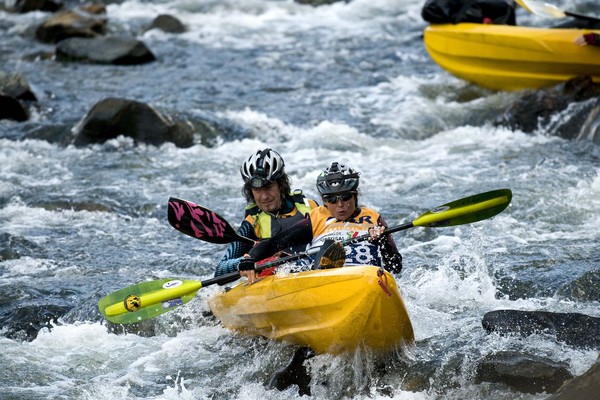 Fourth stage brings racers to the geodesic centre or Portugal

The Estoril Portugal XPD Race has already covered two thirds out of the 900 Kms track, and teams are having to make major strategic decisions. Title holders are having a hard time keeping up with the the leaders. Tonight's paddle in Castelo do Bode dam may be decisive.

Casualties have not been significant, taking into account the 600Kms that teams have already covered, in a track that is traversing the centre of the country until Saturday. So far, only nine out of the 59 teams that came from 25 different countries to take on this adventure have withdrawn.

After charging through the highlands, teams have come down to the Geodesic Centre of Portugal and they shall be passing through Vila de Rei within the next few hours. Before that, the track - which has alternated trekking sections with long mountain bike hauls - passed through some of the most remarkable landmarks of the North-East Alentejo. This competition is ultimately playing an important role on promoting tourism, by placing mandatory checkpoints in destinations like Castelo de Vide and Marvão.

North-American Team Nike/Beaver Creek are still leading the pack, but a number of other teams are also very well placed to fight for victory - a very demanding paddling section is expected to occur tonight in Castelo do Bode dam. Title holders, Team OrionHealth from New-Zealand, are in fourth place surprised by this Estoril Portugal XPD Race's track. Team leader Wayne Oxenham explains; “The track is very rough and it's impossible to collect all the checkpoints and that has somewhat disturbed our strategy”.

Out of the Portuguese and after the withdrawal of Team Aldeias do Xisto, there are still four teams racing. Team Extreme Challenger/IGeoE is 12th and keeps high hopes for a good final result; leader José Marques prefers not to unveil their objective; “We are following our strategy and it's working out fine. We have only slept for a couple of hours since Sunday but feeling well enough to keep the pace and fight for a good final position.”