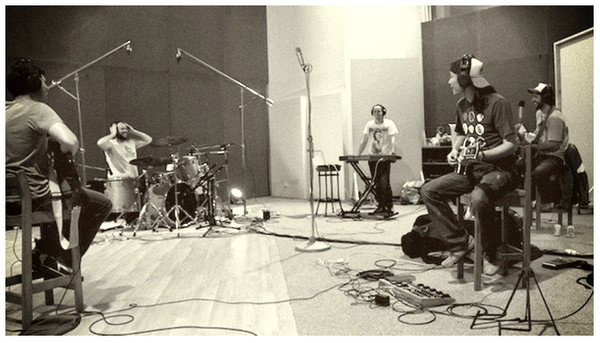 New Zealands next big thing 'Loop Road' has released a 5 track EP that is causing waves, recently voted number 2,3,4,5 and 8 on the public voted website, the audience.

Released earlier this year, the band decided to create an EP for listening and purchasing online. "We're getting a lot more interest in our music and decided the time is right to give the people a taste of something new, something with integrity, and something fresh." Keys player Andy Phillips said.

Loop Road is a five piece fusion of folk, blues, jazz, country with a bit of soul and roots thrown in for good measure, if Van Morrison and Robert Cray had a love child, this would be it. First and foremost, Loop Road is a group of friends. Most band members attended the same kindergarten and schools, and have been involved in musical collaborations for years. 2012 found them all back in their hometown of Rotorua after traveling abroad and they quickly realized the creative potential within the group. They have shaped a sound which fuses the wide range of influences the band had picked up during the years apart.

Loop Road, the EP is available for purchase on itunes, Marbecks and Amplifier