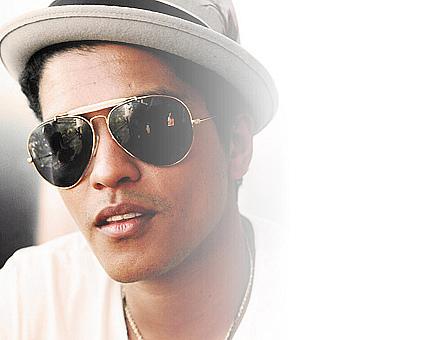 Bruno Mars is bringing his Moonshine Jungle Tour to New Zealand in March 2014.

The 'When I Was Your Man' hit maker will be joined by special guest and Grammy award wining artist Miguel at Vector Arena on March 15 2014.

Mars and his full band are set to lift the roof off Vector Arena, unleashing such blockbuster hits as ‘Locked Out of Heaven’, ‘The Lazy Song’, and current number one (5 weeks running) all airplay hit ‘When I Was Your Man’, plus number one hits ‘Just The Way You Are’ and ‘Grenade’.