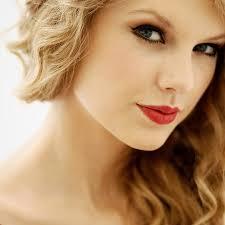 International superstar Taylor Swift is heading down under with her blockbuster The Red Tour.

The 7-time Grammy award winner will be performing at Vector Arena later this year.

The singer songwriter, currently headlining sold out stadiums and arenas in North America, made today's announcement in response to strong fan demand.

"Taylor Swift is a superstar globally and has repeatedly sold out multiple arenas in both Australia and New Zealand," says promoter Michael Gudinski.

Taylor will be playing electric guitar, banjo, piano and acoustic guitar and changes costumes 10 times over the course of the evening.

Her set features several songs from her Red album, as well as new takes on several other fan favorites.

Tickets go on sale on Tuesday 21 May from Ticketmaster.