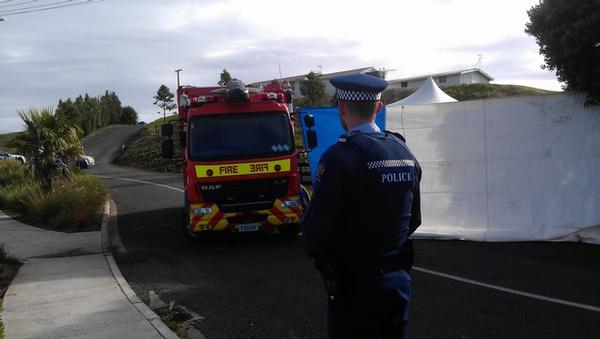 New Plymouth Shooting: 'Why did you shoot him?' - Morehu family

However tasers were used before New Plymouth police shot the man it has been revealed just moments ago.

Two male police officers arrived at the golf club to find shattered glass windows, and say they saw two offenders trying to flee the scene on a motorbike.

Police say Morehu became aggressive towards police and told officers he was going to kill them before firing a sawn-off rifle at the officers.

He was then shot by an officer.

"In order to prevent any further speculation I can confirm that a taser was deployed prior to Mr Morehu being shot by Police,'' Central District Commander Superintendent Russell Gibson said.

Yesterday, the grieving Morehu family demanded answers from police, asking "Why did you shoot him?"

Morehu was a childhood friend of Steven Wallace, who was shot dead by Senior Constable Keith Abbott in the New Plymouth suburb of Waitara in 2000.