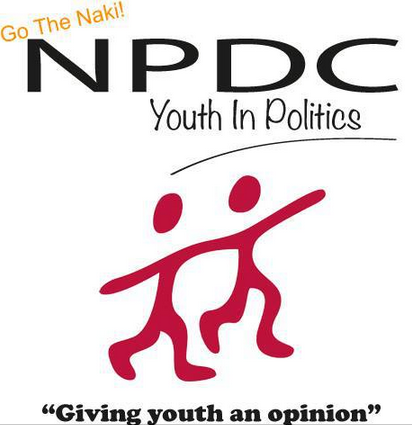 The story of 15 year old Michael Riley who has a passion for politics in local body but didn't know where to start until a couple of weeks ago when he was pushed in the spot light and his ideas were proven positive.

Michael Riley, 15 of Spotswood College created a Facebook page called NPDC Youth In Politics. In the description it says "Here in New Plymouth, Taranaki and beyond, we have strong opinions and are becoming more knowledgeable about politics, showing that we do indeed care. As the future generation, we here at NPDC Youth In Politics are creating opinions and views about our local community and breaking out — trying to be heard'

That is what the teenager done when the page was published to the public on Monday afternoon. The page quickly became a hot topic over social networking site Facebook where likes widened for the page.

The first topic discussed on the page was that of the plans to take away rubbish bins from "pig-out point" a popular spot for eating at midday and at night which has caused a stir in the region for years.

91% of those that were involved said it was a negative idea taking the rubbish bins from the popular eating spot.

The post created a storm of likes for the page from interested New Plymouth residents and tommorow the views will grow even more when the page discusses CBD Parking Rates where Murray Chong, a candidate going for City Ward is purposing that for thirty miniutes it should be free, but after an hour the prices should be more then the current rates meaning it will cost more for those who work in the CBD.

The page is recieving lots of support from candidates running for New Plymouth District Council and Johnathan Young the New Plymouth MP has also liked the page.

Michael Riley was in the Taranaki Daily News just weeks ago speaking to Gordon Burnside about how important politics is to youth.