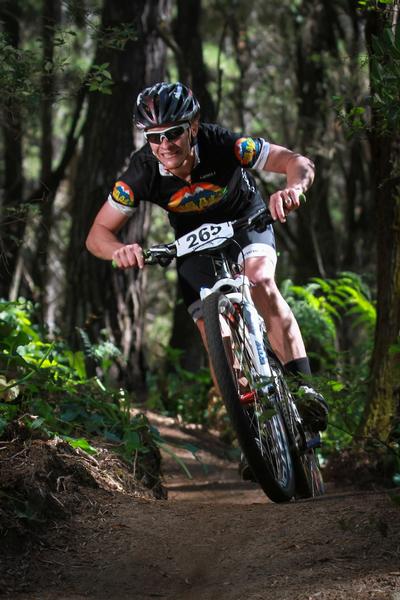 The Methven Lions today launched the Property Brokers Big Day at the Office Race 2013. The race is made up of four separate events, a five stage multisport race, a duathlon race, a mountain run through the Mt Somers alpine walkway and a marathon around Mt Somers. Each event will take place on Saturday, November 30.

The Lions are delighted to announce that real estate firm, Property Brokers, www.propertybrokers.co.nz have acquired the naming rights for 2013 and the event will now be known as Property Brokers Big Day at the Office.

About the Race
The race lives up to its name, a Big Day at the Office! The multisport race is a five-stage event. Starting at Methven, competitors complete a 40km road cycle with a gradual climb of 180m to the start of the Mt Somers walkway at Woolshed Creek. Then it’s a 24km run through the Mount Somers Sub Alpine Walkway to Staveley Store. Then, back on the bike for a 25km cycle from Staveley Store, along the foothills down to the Rakaia Gorge to the Kayak transition.

Competitors will now face a grueling kayak of 27km from the north side of the Rakaia Gorge Bridge down river. (Subject to river conditions - alternative route will be via the RDR). With a 2.2km run out of the river, it’s back on the bike for a 24km cycle to the finish at Methven Resort.

Duathlon competitors will complete a three-stage race while athletes can also choose just to complete the Mountain run which is 24kms through the Mount Somers Sub Alpine Walkway to Staveley Store.

Carl Bevins from Christchurch won the multisport open male category in the last Big Day at the Office race held in 2011, completing the race in 6hr 05min 12sec. In the same year, Tanya Maitland from Hokitika was triumphant in the multisport open female category, finishing the race in 7hr 40min 16sec. A number of high profile international athletes have already registered for this years event including Dougal Allen and Glen Currie who have both recently competed in China.

“We are delighted that Property Brokers have partnered with us for this event. As a club, it’s imperative that we continue to secure private sector support for our events schedule.” President of the Methven Lions, Russell Currie.

“Our commitment to this event continues our policy of supporting events based within the communities in which we do business. We’re delighted to partner with an organisation like Methven Lions, which I believe has now grown to be the largest Lions club in New Zealand”, said Ian Walsh, Chief Executive Officer, Property Brokers South Island.

More information and online registration for the Property Brokers Big Day at the Office 2013 race can be made on the website, www.thebigrace.co.nz. Big Al’s of Methven have been appointed official equipment sponsor of the event www.bigals.co.nz.