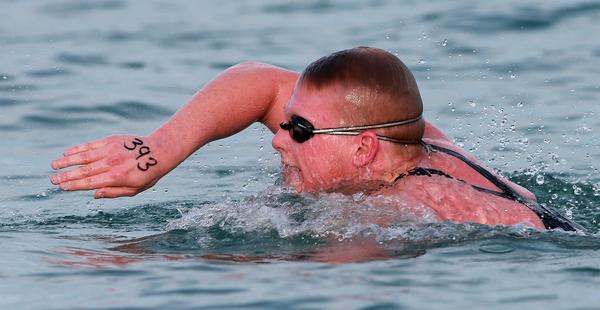 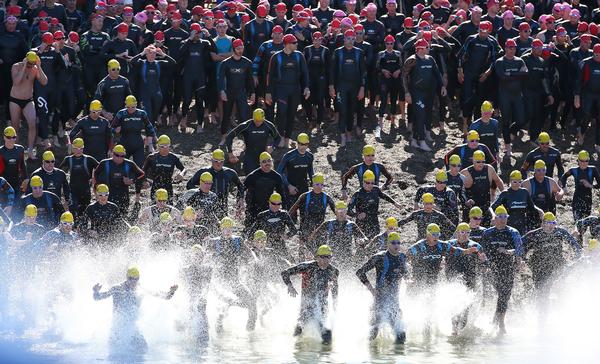 Record numbers to swim in Paihia

New Zealand’s best open water swimmers are going to have their hands full with a top Australian heading into round two of the State New Zealand Ocean Swim Series this weekend.

He is also an accomplished pool swimmer, representing Australia at the 2012 London Olympic Games in the 1500 metres freestyle.

Poort opened this year’s New Zealand series with a third placed finish behind New Zealand’s Kane Radford and Dylan Dunlop-Barrett at the State Harbour Crossing last month, but he insists the result wasn’t a disappointment for him.

“Clearly I would’ve liked the win but it was a very close race,” he said.

“It just came down to the finish, and the other two guys did the little things better than me.

With Radford and Dunlop-Barrett choosing to skip this weekend’s race, Poort’s main competitor looks to be Auckland’s Phillip Ryan.

The 23-year-old, who also swam at this year’s World Championships, in the 10km race, knows Poort is class, but he’s not going to let that get in the way in his pursuit for victory.

“Jarrod is a great swimmer, but he’s beatable, as we saw in Auckland.

And Poort says he’s also not taking anyone for granted.

“All of the New Zealand guys, even the pool specialists, are really good open water swimmers and with other Australians coming over in the New Year, like Australian champion Rhys Mainstone, this series is going to be very competitive.

This weekend’s race is a 3.3km swim from Russell to Paihia.  Ryan rates it as one of his favourites of the six race series.

“I love swimming the Bay of Islands race.  It’s exhilarating swimming across the bay and I’m really looking forward to it,” he said.

The elite women’s race looks set to be a shootout between a couple of highly promising Auckland teenagers, 16-year-old Liana Smith and 15-year-old Paige Schendelaar-Kemp.

“These two are among several to keep your eye on in the future,” he said.

In all, 930 swimmers will compete in this weekend’s races, an increase in size on last year’s numbers by 16%.

The State Bay of Islands Classic is the second in a six race series around the country this summer.  The final four rounds are all in the New Year in Wellington, Akaroa, Mount Maunganui and on Auckland’s North Shore.