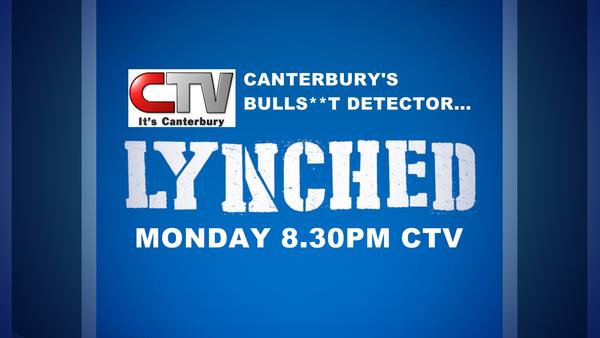 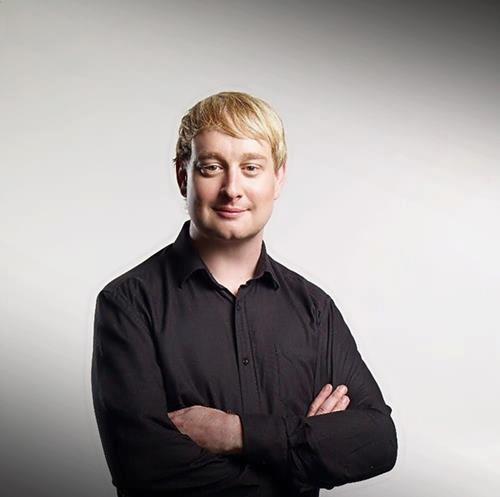 HOST OF CHRISTCHURCH'S NUMBER ONE MORNING RADIO GETS OWN TV SHOW

Chris will examine the recovery in Christchurch, ask the tough questions and hold politicians to account over their decisions.

Christchurch native Chris Lynch says "Canterbury residents deserve their own current affairs television show, particularly given the major issues facing the rebuild and I’m excited to be given this opportunity".