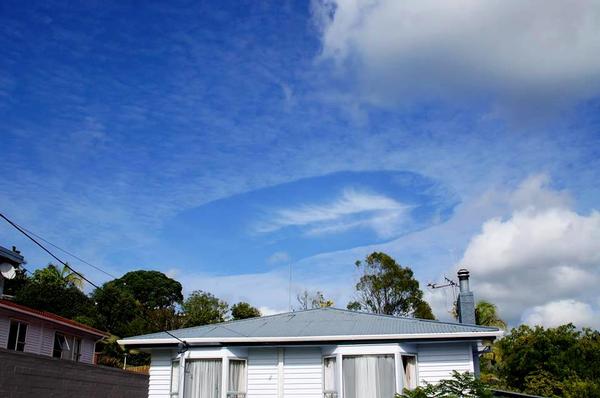 30 March: Evidence of HAARP or related technologies in use in Northland to create drought CREDIT: Clare SWINNEY

An interview was recorded on Saturday, March the 29th, 2014 between a well-informed activist named Mike Williams of North Carolina, U.S., with Clare Swinney of Whangarei, who runs the Northland NZ Chemtrails Watch website.   The topics covered included the use of aerosols/ weather modification technology being used to cause extremes in weather, including the droughts in recent years in New Zealand, in order to win support for the “man-made climate change” agenda and formation of a One World Government, plus more.

This show officially airs at 8pm EST on April 9th, 2014 on the Pyramid One Network: http://www.kinetichifi.com/listen/index.php?listen=pyramidone