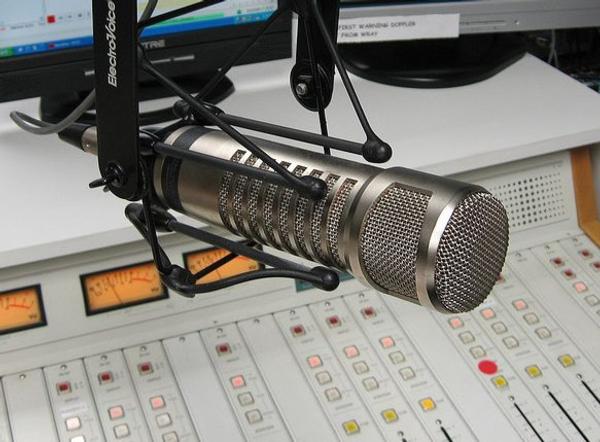 Teens get regular spot on airwaves

McLeod and Riley go on air with Tamzyn on the Breakfast show for around fifteen minutes from 8.10am on Wednesday morning’s.

Te Korimako 94.8FM is a regional popular radio station broadcasting from Ngamotu in Taranaki and includes news, weather, surf updates, hot deals at the supermarket for kai,  and more friendly korero and of course home to popular breakfast show presenter Tamzyn of which the two Michael’s air on.

“We are privileged to have the support of so many local community stations like Te Korimako, The Most, Access Radio and Old Style Radio” Michael Riley said.

Riley and McLeod went on air with Tamzyn Wednesday morning and spoke about council agenda’s and touched on the lives of the two.