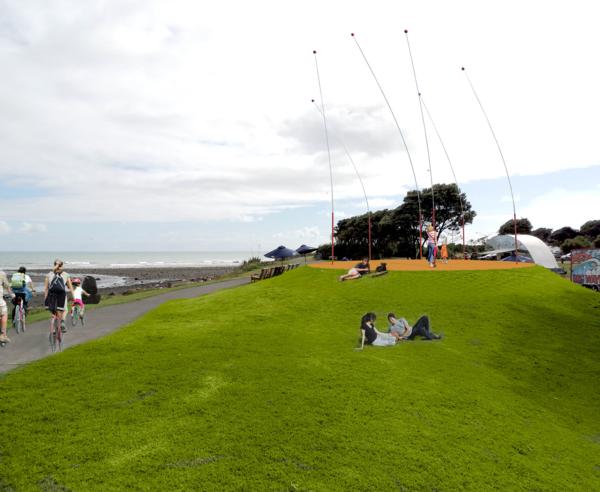 Mini Wind Wands may soon be coming to New Plymouth’s East End Reserve if the New Plymouth District Council votes the proposal through.

Tomorrow the council’s Youth Working Party will consider if Mini Wind Wands should be implemented at the East End Reserve.

The wind wands were donated by the Art in Public Places Trust to the council, and rate payers would only pay repair and lighting costs.