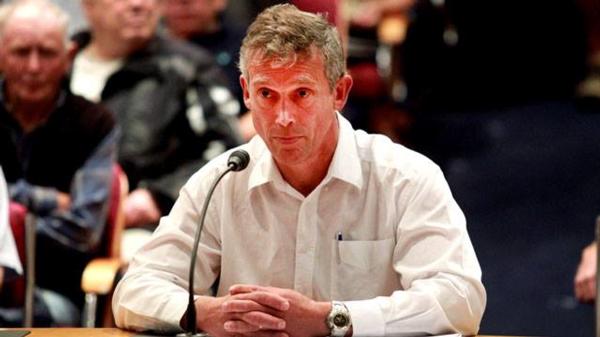 Youth in Politics however do not know why the Councillor has resigned.

Today the news slipped out when Cr Shaun Biesiek made a Facebook post saying "It's happened again".

Cr John McLeod resigned earlier this year over the passed proposal to implement Maori Wards.Councillor Houwers’ resignation means there are now two available seats on the Council, following the September resignation of Councillor John McLeod. The current election process to fill the seat vacated by John McLeod will stop and a new process will begin to fill both vacancies.

Candidate nominations to fill the two seats, which are both in the New Plymouth City Ward, will open on Monday 15 December 2014 and close at midday on 12 January 2015. The single nomination already received for the vacancy created by John McLeod’s resignation will remain valid.

This is breaking news, more to come...