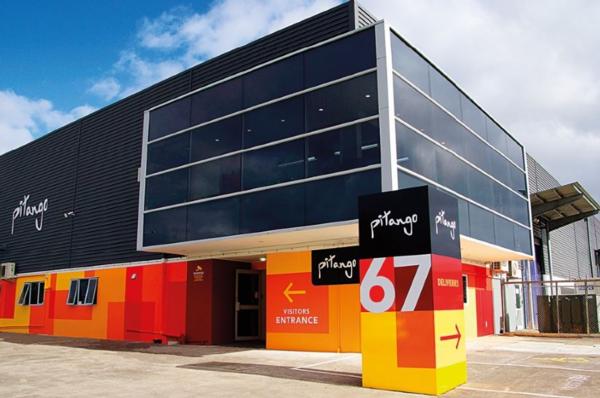 The creation of a new multi-million dollar food manufacturing plant will allow one Kiwi company to double its exports and expand into new foreign markets.

Leading Kiwi fresh chilled food producer Pitango will relocate to a new $3 million factory in South Auckland this month, and along with an increased production capacity will create up to 20 new jobs in South Auckland during peak season.

“We expect that 80% of our product volume will be exported by the end of 2016, which is a 15% increase on the current amount heading overseas,” says Laurence.

The extra volume of products being manufactured will also benefit other New Zealand regions, which supply Pitango with hundreds of tonnes of organic and fresh farmed vegetables and meat.

“We’re proud that we use natural and local ingredients in our products, and that in this way we help support the farmers around the country who produce such high quality vegetables and meat.”

The new manufacturing plant will have quadruple the available floor space of the previous factory, and is being officially opened by the MP for Manurewa, Louisa Wall, on May 26.

"Thank you to Pitango for contributing to regional development through the supply of organic and fresh farmed vegetables and meat, and for creating employment opportunities in South Auckland,” says Wall.

"Twenty new jobs at a brand new plant in Manurewa will provide solid opportunities for our community, and contributions such as this must be welcomed.”