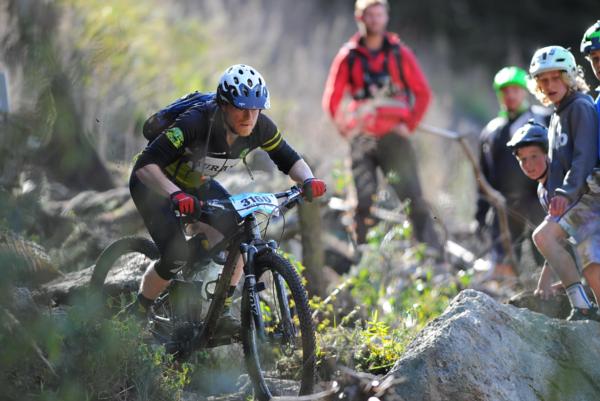 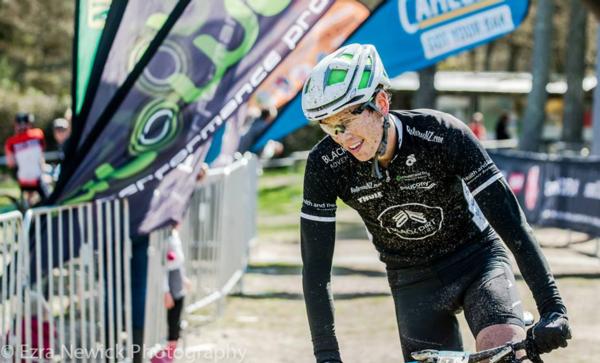 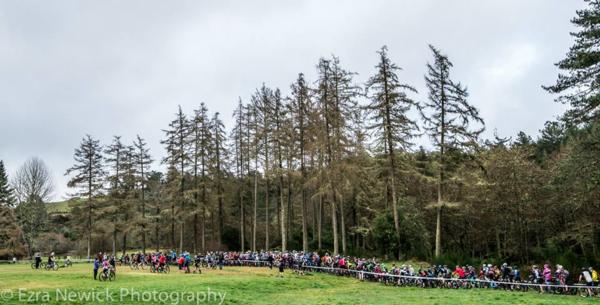 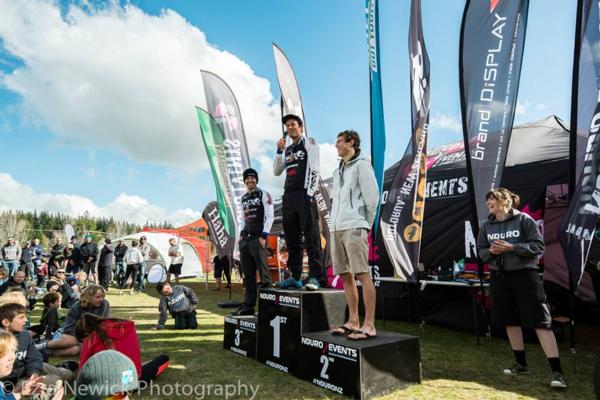 To the winners go the spoils CREDIT: Ezra Newick

Sun, Sand, and Surf might not be the first thing you’d associate with the NZO/Ride Central Winter MTB series; but it proved to be a successful recipe for Cook Island’s resident Myra Moller as she took a surprise victory in series finale on Sunday. Narrowly defeating local favourite Annika Smail by just 2 seconds.

Moller may have been a new face and name for many the former Wellingtonian has a proud history in the sport. A former NZ Junior representative, the 30yr old is a multiple Junior Women’s title holder at the prestigious Karapoti Classic with win’s dating as far back as 1998. Do the maths on that and you can see she learned to win very young.

Moving to the Cook Island’s 3 months ago for a more relaxed lifestyle, it has clearly worked for Moller. Seeking a singletrack fix on the legendary Rotorua trails and a serious test of her fitness the welcome and support of those in the Islands spurred her on.  “It helped me push a bit harder. I won my first race for Cook Islands. Thank you for support from home! Trails were amazing. I loved it! 1st place was just a bonus”

Less stress and pressure also seemed the key for Men’s Overall Champion Dirk Peters (NZXC racing) who secured the title with a dominant performance on Sunday. “Yeah I dunno, it’s funny. I haven’t trained too hard this winter. I’ve tried to relax and just have fun.” Said a somewhat surprised Peter’s.

A winter spent prioritising Surfing, Fishing, and a spot of running over serious training may have been the key as he earned the upper hand over defending champion Carl Jones. “I got second behind Carl in the first race in a sprint, so I was pretty keen to get him in the next two. I had another strong ride today so feels pretty good.” Not only did Peter’s secure the series win, but with it moved into the #1 ranking on the New Zealand MTB Crown.

Jones was in fact surprisingly pushed back to 3rd. Not due to a poor performance on his part; but by a great ride from Olly Shaw. An athlete relatively unknown in MTB circles, but renowned as a rising star on the XTERRA Off-Road Triathlon global tour, his fellow competitors soon witnessed his strength as he rode away from the rest of the field to secure 2nd.

“I’m really happy. I’ve been training really hard for the US XTERRA Champs in two weeks, so this was a great test of where I’m at. These riders are so experienced at what they do, and I don’t get to race my MTB much so I’m really happy with today. Hopefully I can carry the form forward.”

But with the NZO/Ride Central Winter Series it’s not just about the front runners. The venue was buzzing all day, as more than 650 riders enjoyed the race action across short, medium, and long course events. While friends and family enjoyed the festive atmosphere and Father’s Day activities in the race village.

It’s a clear recipe for success, with over 2000 competitors across the 3 events the NZO/Ride Central Winter MTB Series clearly remains one of the most popular events in the New Zealand MTB scene. Event director Tim Farmer was delighted.

“Yeah I’m stoked. When the first race went over 600 entries I was blown away. Then the interest kept growing. It resulted in some challenges as we tried to ensure a positive experience for everyone. Tweaking course design, and timetables. Hopefully we got it right?! We’ll keep learning and adapting. We’re already excited for next year’s series and have already started planning.”

Thankfully the riders won’t have to wait a whole year though. Next up for NDuro is the Whaka 100 on October 24th.

One of the most scenic, challenging, and rewarding MTB events in the Southern Hemisphere. With 25km, 50km, and 100km options there is something for everyone. Check out www.nduro.co.nz for more