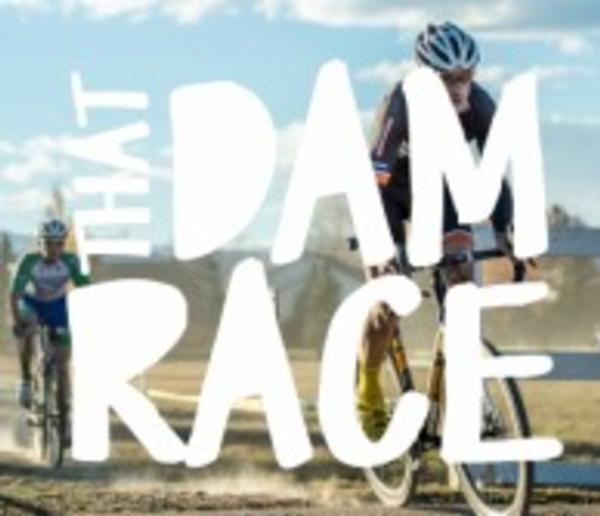 Over 150 riders from throughout the South Island will tackle the inaugural That Dam Race on Saturday that includes three hydro-dams and a portion of the Alps to Ocean cycleway in the Mackenzie Basin in South Canterbury. CREDIT: #thatDamrace

Riders from throughout the South Island to tackle inaugural Dam Race

Over 150 riders from throughout the South Island will tackle the inaugural That Dam Race on Saturday that includes three hydro-dams and a portion of the Alps to Ocean cycleway in the Mackenzie Basin in South Canterbury.

Riders are split over a 108 kilometre road ride and 30 kilometre mountain bike event with Event Director Chris Thomas of Special Events Aoraki very pleased with the numbers lining up for the first event.

Thomas, whose company is also behind the successful Pass to Pub cycle race, said he was looking to use the Alps to Ocean concept to create an iconic event around Omarama.

“It’s just such a special place to ride a bike,” he said. “We’ve had great community support and there is really good potential to build it over time into a real destination event to come and ride and race your bike in an area that’s pretty unique.”

That Dam Race incudes a 108 kilometre loop from Omarama's Country Time Hotel to the Lake Benmore, Lake Aviemore and Waitaki River dams for the road race while the 26 kilometre mountain bike event includes local trails and farmland for those wanting more of a recreational ride.

Prutton, who is also a cycle coach with racing experience overseas, said he was keen to bring a small team to the event to race somewhere new. “We want to finish off a successful year with a great ride and I think it’s important to support new events so we can see some growth for the sport,” he said.

Female entries are led by Emma Sutherland who rides for the Dunedin’s Cycle World Fairweathers team. They also include Alexandra’s Liz Williamson, the mother of former elite men’s national champion James Williamson and his sister, former professional and multiple national champion on the road and track, Sophie. Williamson is a strong master’s cyclist in her own right.

The road race has 1100 metres of climbing with Thomas saying it offers great opportunities to ‘attack the course and race’ or just ride and appreciate the areas natural beauty.

The event will also raise funds for Omarama School which Thomas says has ‘a special treat lined up’ for riders as they pass through the half way mark.

“We are working hard to provide a great day out for cyclists, their supporters and the local community,” Thomas said.