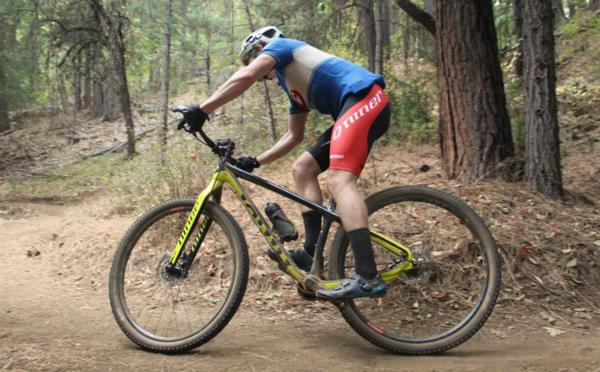 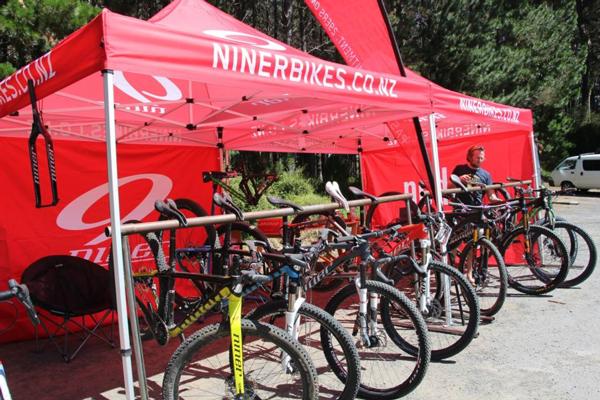 Niner Bikes NZ are excited to announce that they are the official partner of the 2016 WEMBO 24hr MTB World Championship.

Organiser Tim Farmer is delighted with the news. “The WEMBO 2016 team are thrilled to have Niner as a presenting partner of the WEMBO 24hr solo MTB world champs. 29” wheels are the pre-eminent choice amongst XC and endurance MTB athletes, and no one does it better than Niner. So it is great to see Niner involved.”

In fact Niner has a proud race pedigree in New Zealand. The 2009 Karapoti Classic was won on a Niner Jet 9, the first major win for a 29” bike in New Zealand. Which was closely followed by the World Singlespeed Championship in 2010. The start of a landslide as athletes moved toward the larger wheel size.

Niner NZ is excited with the opportunity to showcase the brand, and support the dedicated athletes that will be racing for their own personal glory. “We are fans of the race. And fans of the riders. We can’t wait to get alongside everyone competing and share their journey. We’re looking forward to hosting ride days, and coaching opportunities in the build up to the event, and doing our part to ensure everyone is equipped to enjoy what will be an event to remember for a lifetime”.

So with less than 80 days to go, the clock is ticking. While current Elite World Champions Jason English (Australia) and Sonya Looney (USA) have already confirmed they will be defending their titles; there will be countless age-group athletes lining up for their shot at glory.

Riding, Supporting, or just coming to watch the show, it is an event not to be missed. Go to http://wembo2016.com/ for all the details.