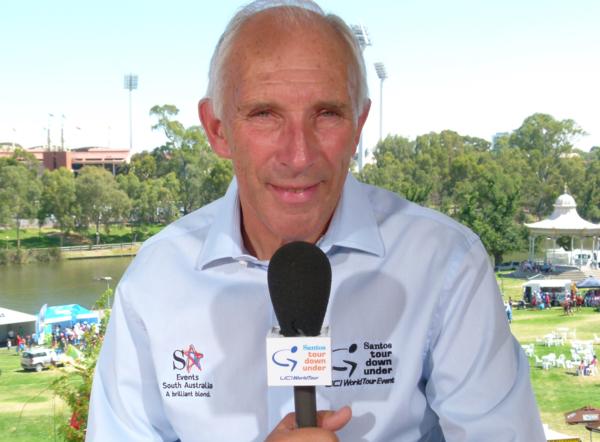 “It is great news that Tear Fund is on board for the event, they are a perfect partner,” Liggett said. “Cycling has never been more popular and the freedom to roam on a bicycle marries nicely with the freedom for 4.5 million women and children to also roam safely and free from the fear of sexual exploitation.”

Tear Fund, one of New Zealand’s leading aid and development agencies, is committed to reversing the effects of extreme poverty currently faced by millions of children around the world with Engagement Manager- Partnerships Beth Harper saying Tearfund is working holistically against modern day slavery to prevent, rescue, prosecute and restore lives and communities in South East Asia and Nepal and are calling Kiwis to join their community on the move to be ‘legends for their freedoms.’

“Our desire is to inspire people to be the change they want to see in the world by leading by example,” she said. “We highly value being the charity partner for cycle challenges and events such as the RICOH Legends of Cycling Dinner because change is going to take all of us pulling in the same direction building a powerful slip stream for real change.”

The RICOH Legends of Cycling dinner on January 28 in Auckland next year is the highest profile gathering of world famous cycling identities ever seen in New Zealand with organisers saying it will also be a celebration of all things cycling.

Being hosted by SKYCITY the evening features the international voice of cycling Liggett, one of the greatest cyclists of all time American Greg LeMond, a three time Tour de France winner and two time world champion, and New Zealand’s most successful professional cyclist Julian Dean along with some special guests.

Liggett said he was looking forward to enjoying a unique night with Tour de France legend, LeMond, who is making his first visit to New Zealand, while continuing to help back the work that Tear fund are doing. “Greg has an amazing story to tell which began when he became the first American to win the Tour de France in 1986 and then, after being accidentally shot while hunting by his brother-in-law, he recovered to win the race again three years later.”

John McKenzie from the media & events company organising the event, enthuse, said he was very happy to have the event support the efforts of the Tear Fund. ”The RICOH Legends of Cycling dinner is a great opportunity to help raise some funds to support some of the world’s most vulnerable and at-risk children,” he said. “Every year thousands of innocent women and children fall into the hands of traffickers who sell them for commercial sexual exploitation – the event is our chance to help make a difference.”

He said that momentum for the event was building well, and that there were still tables and seats available for what will be a ‘very special once in a lifetime event’ for keen cycling fans.