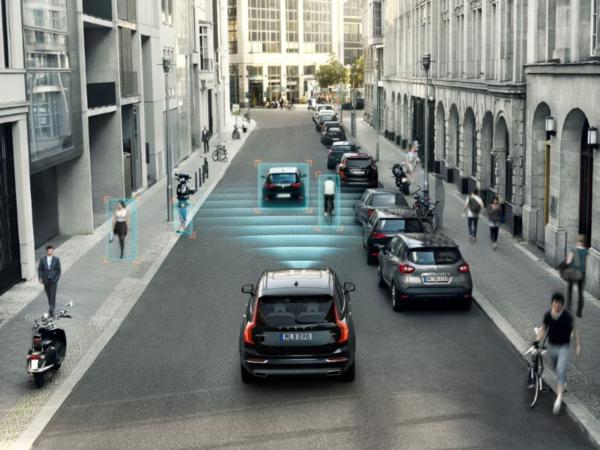 An independent academic study(1) has found that a safety system installed in Volvo cars reduces the rate of rear-end crashes by 41%, and injuries to occupants as a result by nearly half.

The findings, from the nonprofit Insurance Institute for Highway Safety (IIHS) organisation, would mean around 400 less injury-causing crashes on New Zealand roads each year if applied to all rear-end accidents in the country.

According to the Ministry of Transport’s most recent annual crash figures (2), there were 982 rear-end crashes in New Zealand in 2014 that caused injury to occupants or, in the case of five accidents, death.

A total of 1308 casualties were recorded as a result of the rear-end crashes, including six fatalities, with a total social cost to the country estimated at around $85 million (3).

If applied to all accidents in that year, the Volvo City Safety system would reduce the number of occupants injured by 47%, which means 614 people would escape injuries in rear-end accidents.

“City Safety appears to be highly effective at reducing rear-end crashes and associated injuries reported to police, even on roadways with speed limits higher than the system’s operating range,” concluded the study authors,

Volvo’s City Safety system is standard on all Volvo cars sold in New Zealand, and includes a host of safety technologies including automatic emergency braking, collision warning, intersection auto braking, and pedestrian, cyclist and large animal detection (depending on model).

The safety system is being continuously developed and evolved as part of Volvo’s Vision 2020, which states that no one should be killed or seriously injured in a new Volvo by the year 2020.

“We look forward to future studies where the effectiveness of these systems will be even greater and show our vehicles are even safer.”