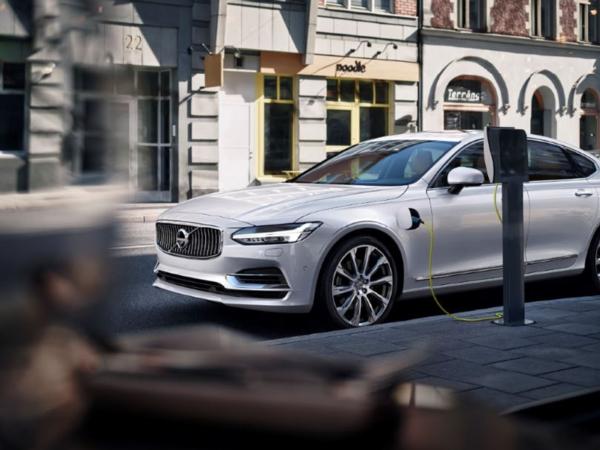 A local car brand says calls for standardisation of charging infrastructure may help grow the number of electric vehicles on New Zealand roads.

The national manager for Volvo NZ Coby Duggan, says the electric vehicle industry is still in its infancy here and an early agreement on charging standards will help to increase sales.

“Currently there are just over 1,000 electric vehicles on our roads. At the same time there are 142 charging stations and while this is growing, the lack of charging infrastructure can create a phenomenon known as ‘range anxiety’ for electric vehicle owners.

“What we are seeing as a result of this anxiety is a growing preference for Plug-in Hybrid Electric Vehicles (PHEV’s),” says Duggan.

The hybrid models combine a petrol or diesel engine with an electric motor and can use either or both to power the vehicle’s wheels - with the engine also able to charge the batteries. In comparison, pure electric vehicles must be plugged into a power outlet to charge their batteries.

Duggan says that increasing the number of charging stations throughout New Zealand will help put more electric vehicles on the road.

Duggan says the company plans to offer a plug-in hybrid variant of every new model as it replaces its entire product portfolio in the coming years, and will introduce a fully electric vehicle by 2019.

He says Volvo is also backing the Charging Interface Initiative, a consortium of stakeholders which was founded to establish a Combined Charging System (CCS) as the standard for charging battery-powered vehicles.

“We are starting to see a real shift towards fully electric cars, with the improvement of battery technology, reduced costs and better infrastructure making them more appealing. While we are there from a technology perspective, more work needs to be done on developing a globally standardised infrastructure. Only then will we truly see a significant increase in uptake of electric vehicles,” says Duggan.