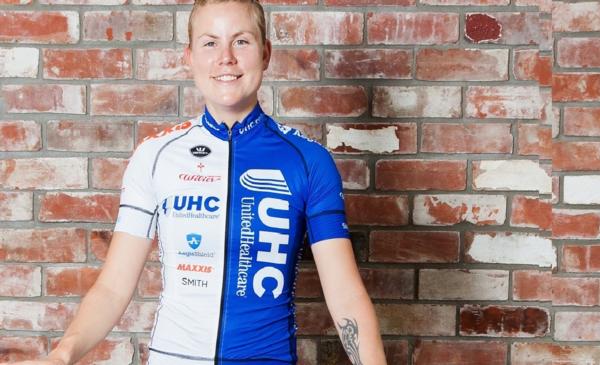 Villumsen, the first New Zealander to win a world road championship, winning the time trial world title in the United States last year, is keen for a tough day out before she heads to Europe next week to join her professional women's team United Healthcare.

The Christchurch based rider and Commonwealth Games gold medallist has been battling illness and says it has taken some time to get on top of bronchitis which has affected her early season training and racing but says her health is improving and is looking forward to racing for the first time in Le Race.

“I have no real expectations about a result in Le Race and I haven’t entered to go for the win,” she said. “I just need a hard day to see how the body is and will see how the day goes. I am not hoping for much as it is the end of a really hard training block, so it’s just that last bit of training before heading to Europe start racing again.”

Villumsen has been a regular at her doctors with daily recent visits as she has taken things ‘one day at the time’ with the hope of getting her season back on track as she build towards the time trial at the Rio Olympics.

She joins former World Tour professional and double Olympic medallist Hayden Roulston and a number of strong domestic based elite riders on the start line in Cathedral Square tomorrow morning.

Villumsen will have two time women’s winner Sharlotte Lucas along with Hannah Gumbley, Julia Grant and Jeannie Blakemore as her main rivals.