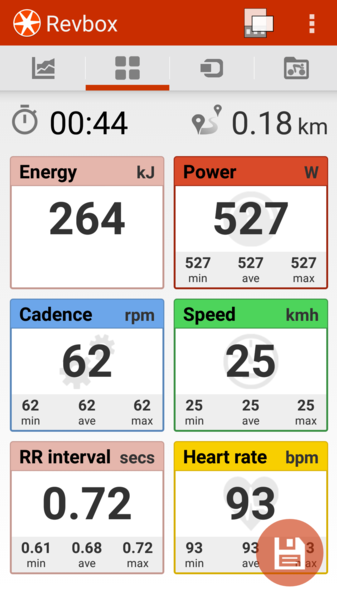 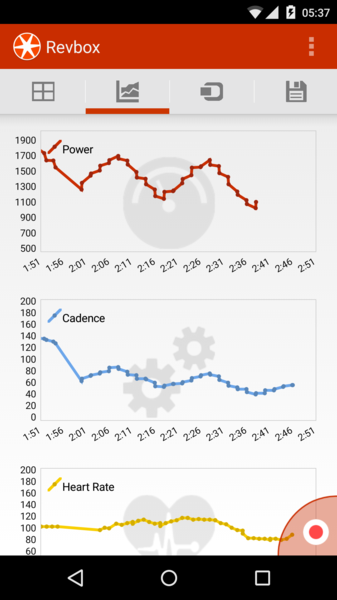 The Revbox Power App is now available on Apple ITunes as the Revbox takes another important step in its development.

The Revbox Power App reads power, speed, cadence and heart rate along with other training relevant information to get most out of Revbox training sessions. The Revbox App has been available for Android smartphones and tablets since last year.

“It’s another exciting and vital step to ensure all Revbox users get the most out of their training,” Philipp Schacht, Director of Revbox New Zealand said. “It’s worked well being available on Google Play for Android phones and tablets so now being on ITunes for use with Apple iOS devices is another significant step forward for the Revbox.”

For those without power metres Revbox sensors are also available from Revbox New Zealand. Schacht said that being able to ride on a Revbox either equipped with Revbox sensors and the Revbox Power App or a power metre, cycling computer or Smartphone that in turn synchs with an online cycling website, meant users are well set up to make the most of their time on a Revbox.

Revbox connects to cycle training online websites Sufferfest and Veloreality and will soon be available for FulGaz and Zwift as well. It has been available for Trainerroad since December last year.

The standard version of the Revbox Power App can be downloaded for free from Google Play and ITunes and Revbox sensor kit costs $NZ199 when purchased directly from the Revbox website. (www.revbox.co.nz)