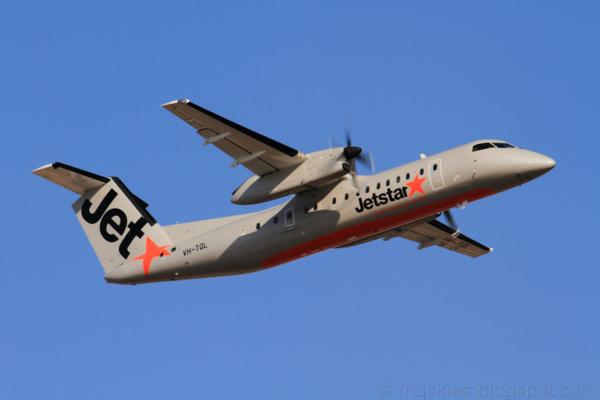 Why most flight crew will support Air NZ staff in scandal

OPINION: When you board your next flight with any airline, you might be having a bad day, for whatever reason. Your flight crew has to put up with that attitude, plus potentially hundreds more disgruntled passengers.

Not your problem? No, as long as you don't piss them off, you'll have no reason to worry. See, when I was on my most recent domestic flight with Jetstar through to New Plymouth, an trainee flight attendant was being trained by his superior on board the flight.

I had the unfortunate seat number of 8C, and the passenger beside me in 8D was a complete stranger. I never saw this as a problem until the passenger started speaking.

"That [trainee] flight attendant clearly failed to get their job with Qantas, and Jetstar was the only airline to give them a go, and look how its worked out.", the passenger loudly states as the crew struggle to fill compartments with carry on baggage which has exceeded its weight on the aircraft.

Whether the trainee was slow or not wasn't the question, this passenger was being completely inappropriate and rude. His loud tone meant that both the trainee and his superior overheard his words.

He continued; "Not even Mc Donalds would employ him, such a shabby airline and slow crew."

Right there and then, I was ready to completely knock the guy out. These flight attendants were just doing their job, and doing it fairly nicely considering they could have charged all the passengers (including the passenger in question) with overweight carry on baggage fees - they didn't.

The trainee's supervisor did step in to say it was inappropriate but what more could they do? They remained calm, but in their mind, like I was and many other passengers were, we were thinking "What a complete loser."

This brings me to the case of the recent Air New Zealand Snapchat scandal where a flight attendant has been stood down pending investigation when a video of her spitting water on the aircraft with the caption "I which I could spit on some passengers like this" surfaced.

Was her judgment in action wrong? Yes. However, with all of the constant shit and moaning these crews put up with on a daily basis, do you blame them for losing it?

At least she did it when the passengers in question weren't on board, although its likely they probably deserved to be spat on. We don't know the circumstances, but we do know no one was hurt, and it never came close to being an health and safety issue onboard.

Let it go. Give them their jobs back, with a slap on the hand. It would make me even more disgruntled if I had to pay tax to go to your stood down crew because they had no other employment opportunities.