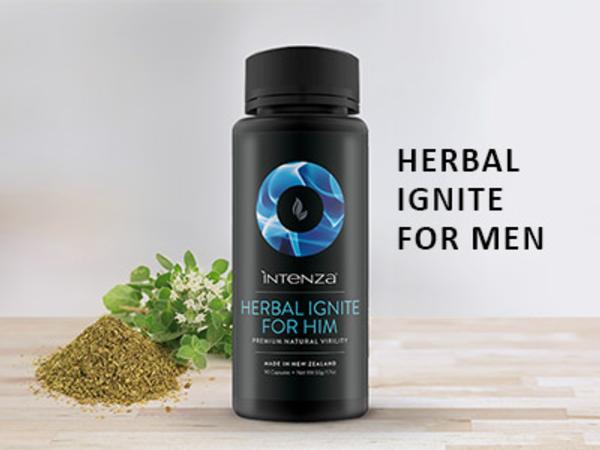 High testosterone men can be typical Alpha males, says Louann Brizendine, an American doctor and an expert on how hormones affect men’s brains. Quoted in The Male Brain: An Essential Owner's Manual for Every Man and a Cheat Sheet for Every Woman she says: “Focused and goal-oriented, he feverishly builds all that is male, including the compulsion to outrank other males on the pecking order.”

“He activates the sweat glands, sex and aggression, and he is single-minded in his pursuit of the desired mate. He is a convincing seducer but the grouchiest of bears when irritable.”

This somewhat stereotypical view of an Alpha male isn't the whole story though. Recent studies indicate that testosterone is a far more complex hormone than simply the trigger for fuelling aggression; rather it can propel men to seek higher status and thereby secure the most desirable females.

Testosterone can actually increase social cooperation, and moderates after fatherhood to sustain stable family life. One study even showed men were more likely to be honest and less likely to lie when they had healthy testosterone levels.