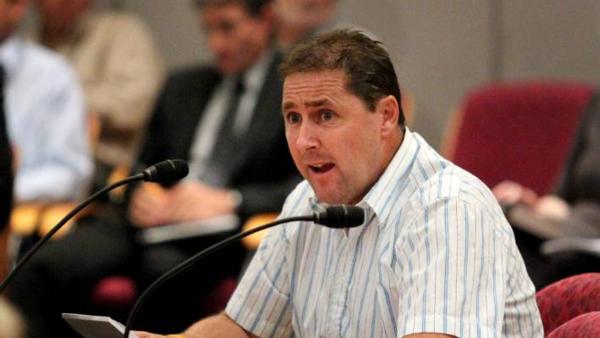 Petition calls for councillor to resign over Maori comments

A petition calling for New Plymouth District councillor Murray Chong to resign has reached over 1000 signatures in less than 24 hours and is growing fast.

Calls for his resignation come after he said he was ashamed of the Te Reo version of the New Zealand national anthem. Former council representative Michael Riley, 21 and currently living in Australia created the petition.

“This is a councillor who flies the confederate flag, makes jokes about the Paris bombings, says Te Reo Maori is a dying language, and that he is ashamed of the national anthem,” Riley said.

“This petition is set up for New Zealander’s to say, you know what, we don’t actually agree with this guy,”

The New Zealand Maori Party has praised Mr Riley for creating the petition and says it is sharing it with its members. Additionally, the New Zealanders living in Australia Facebook group run by www.nzrelo.com has shown strong support calling for Councillor Chong’s resignation.

Over 500 New Zealanders living in Australia have commented on the threads calling for the councillors resignation.

The petition can be viewed here: https://www.change.org/p/new-plymouth-voters-murray-chong-needs-to-stand-down-after-his-comments-about-the-new-zealand-national-anthem