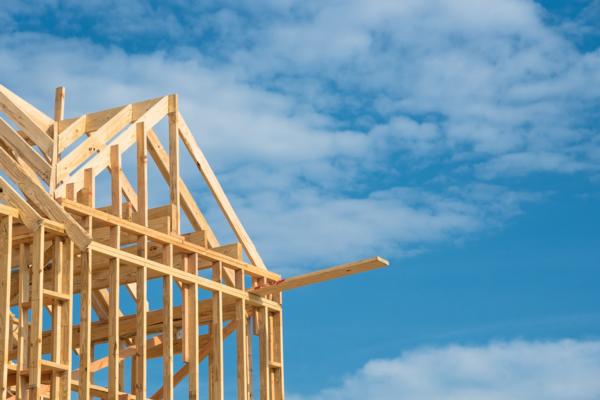 While expanding your building business is desirable, a detailed growth plan is needed. CREDIT: Adam Jay

After 12 years working as a Warkworth builder, Tim Henry set out to create his own construction company and in 2013, TH construction came to life.

Originally starting as a simple venture - Tim on the tools and wife Amy in the office dealing with the day-to-day operations, the pair quickly grew a reputation for not only their building work but their timely communication and management of clients.

As the housing and construction industries began to grow rapidly, there was no shortage of building work in NZ, particularly around Warkworth and the greater Rodney region.

This bought about not only a wave of brand-new building companies, but it also saw existing one-man-bands rapidly expand.

“You would see companies’ balloon from one to over twenty almost overnight”, says Henry.

With money to be made I can understand the temptation to grow quickly, but even during this explosive period, we chose to remain calculated in our expansion”.

With over a dozen years working in the industry prior to founding TH Construction, Henry had seen the ups and downs and knew how rapid unplanned growth could negatively affect businesses.

“When you don’t lay out a well thought out expansion plan, you put yourself at great risk of sacrificing the solid reputation you have built”, explains Henry,

“Hiring a whole bunch of new people quickly can see the quality of your work really suffer and relationships with clients breakdown”.

TH Construction has grown steadily over the last 6 years, however, Henry has kept this at a gradual rate which ensures high standards of workmanship and communication remain. Henry has even stayed on the tools, overseeing each project to ensure everything runs to his standard.

TH Construction are now working on a broad range of projects and have build a solid local reputation as a trusted builder in Matakana, Warkworth, Omaha and the greater Rodney region.