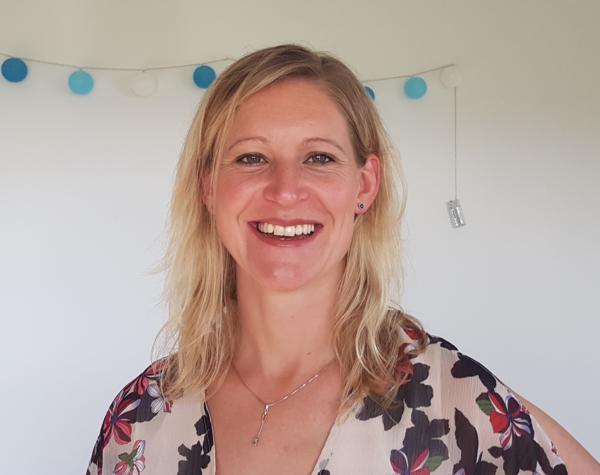 The award, which represents over 70 volunteer Dairy Women’s Network Regional Leaders spread throughout the country, is supported by insurance brokers Crombie Lockwood.

“It’s so important to acknowledge their efforts and celebrate their leadership in the dairy industry and their communities. All four finalists showed a real passion for leadership and for making a real difference, not only in their farm roles but for the Network and in their personal lives as well. All were committed to ensure the dairy industry thrives.”

Burrows said it was a “huge honour” to be the first winner of the Regional Leader of the Year award. “I have a real passion for helping people grow,” she said.

“My goal is to be able to support Regional Leaders with a mentor programme to grow themselves as leaders in their communities and in the industry.”

Working with her husband the couple have three children and are lower order sharemilkers farming 2000 head of stock between their dairy farm and run off block with four to seven team members on farm each season.

Burrows began her leadership journey as an early childhood teacher, progressing to management roles where she was responsible for up to 150 children, their families and a team of seven teaching staff.

Head of Key Partnerships for Crombie Lockwood David Rayner said Burrows demonstrated a real strength in connecting and helping other people in her community to thrive.

“She received some very strong recommendations for the award from Dairy Women’s Network members and everyone commented on the way in which she lives the DWN values,” he said.

“Apart from the effort that she makes within her Dairy Women’s Network region she also provides assistance to other regions and the wider dairy community. There was clear evidence of leadership and Tania is a very worthy recipient of this award.”

As the 2020 DWN Regional Leader of the Year award Burrows receives registration for the New Zealand Women’s Leadership Symposium in Auckland in late September that includes travel and accommodation and two mentoring sessions to support her on her leadership journey.