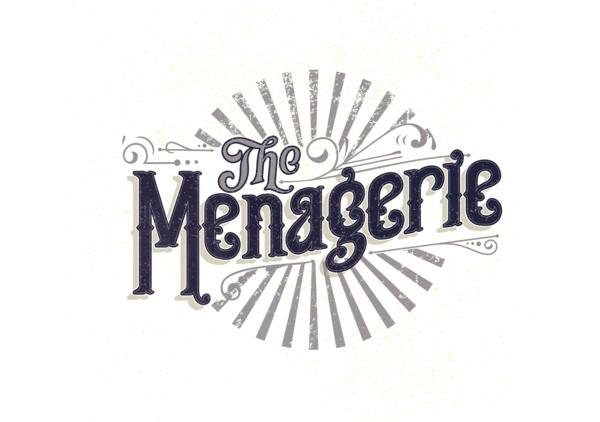 Saturday the 13th of February will be the FINAL Menagerie Variety Show EVER and this incredible show is going out with a BANG. The Menagerie is celebrating seven years of variety entertainment. Each year, they have scoured the country to source a unique collection of the most stunning, surprising, odd and high quality acts that Aotearoa has to offer. This year is not to be missed!

Over the course of seven years, The Menagerie has become an institution in Wellington's entertainment landscape. In 2013 they began monthly shows at the Fringe Bar before transitioning to running larger scale shows at the Wellington Opera House, the upcoming February show will be the fourth at the Opera House. In total, they've held 54 shows and have showcased hundreds of incredibly diverse and talented performers. This year the show boasts a cast of 60 artists.

Menagerie producer, Rachel Rouge was awarded a Variety Artists Club of New Zealand scroll of honour, “in recognition of her valued contributions as producer and artistic director of The Menagerie. We celebrate her passion and unwavering dedication to the entertainment industry of New Zealand.”

Bringing acts to the exquisite Opera House stage has been the most exciting part of this journey. The Fringe Bar line up shows revealed much of the exciting talent in New Zealand, lurking in the oddest places. Rouge thought she should provide a platform to bring this work to a larger audience in a grand setting.

Rouge says "I would love to carry on in the Opera House, it's an incredible venue, and the perfect place to showcase our diverse range of entertainment. However, unfortunately it's become clear that it's unsustainable for me to continue with this show."

The Menagerie vision was to create a show that could grow into the Kiwi equivalent to the Royal Variety show but sadly after years of dedication and perseverance, the show on the 13th of February will be the swansong.

Over the past four years The Menagerie has been unable to strike a balance between paying artists fairly while also offering a reasonable ticket price to our audiences. Their aim has been to keep ticket prices under $70 to make the show as accessible as possible (the average cost of a ticket to an Opera House show is $94).

"I have not been able to find the balance between keeping the tickets at an accessible price and paying performers what they deserve while keeping up the high costs associated with the larger venue." says Rouge.

The last Menagerie show will be a tribute to variety entertainment, showcasing the very best of our local talent including captivating contemporary dance, drag, magic, stand-up comedy, sensational circus, Māori performing arts, opera and other musical delights, all tied together by fabulous MC Susie Ferguson, host of RNZ's Morning Report.

You have one last chance to see The Menagerie before the curtain closes - don't miss it! We'll see you at the Opera House in February.

The Menagerie Variety show is R16 and contains: spicy language, puns, side boob and butt cheeks.

Tickets are on sale through Ticketmaster: https://www.ticketmaster.co.nz/event/2400578DBC0032A6