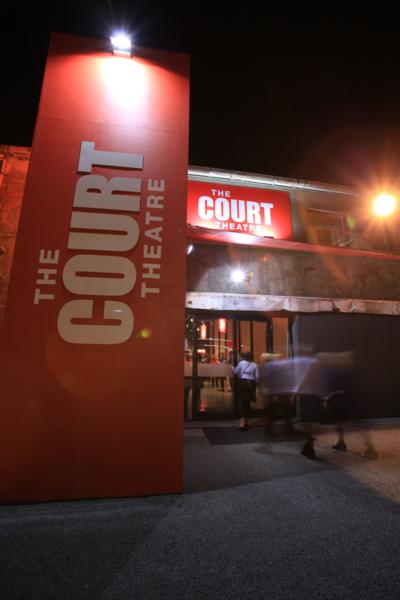 The Court Theatre will be back to catering for full houses as it moves back to operating under COVID-19 alert level one from 18 February CREDIT: Court Theatre

The Court Theatre will be back to catering for full houses as it moves back to operating under COVID-19 alert level one from 11.59pm tonight.

It moved quickly following Sunday’s announcement to operate under Alert Level 2 with safety protection screens to prevent the spread of the COVID-19 virus in its auditorium and contingencies to keep patrons one metre apart.

“We had literally split our building into two with separate zones that catered for up 100 people each.”

With the Government’s announcement this afternoon that Auckland will move back to Alert Level 2 while the rest of the country will move to Alert Level 1 George said she was proud of her team’s effort to still be able to safely provide live theatre entertainment.

“After a really successful season of Jersey Boys our next production Winding Up with Mark Hadlow and Darien Takle had just opened on Saturday night. We had sold out shows with lots of people really looking forward to a night out at the theatre so it was fantastic we did not disappoint them.”

George said staff had worked hard as bookings under Alert Level 2 were affected as The Court Theatre reduced the house size to create safe seating.

“We want to thank everyone for their support and understanding over the past few days; the party just got a bit better returning to Alert Level 1.”