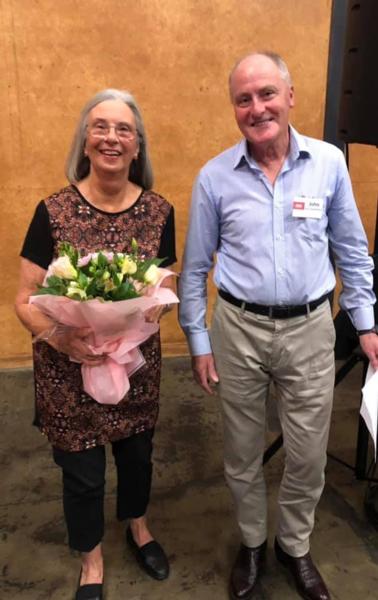 Doris Barnard began volunteering as an usher at the Court Theatre when it opened 50 years ago in 1971, and still loves the vital role she plays in the theatre's life. Pictured with Supporters committee member John McSweeney CREDIT: supplied 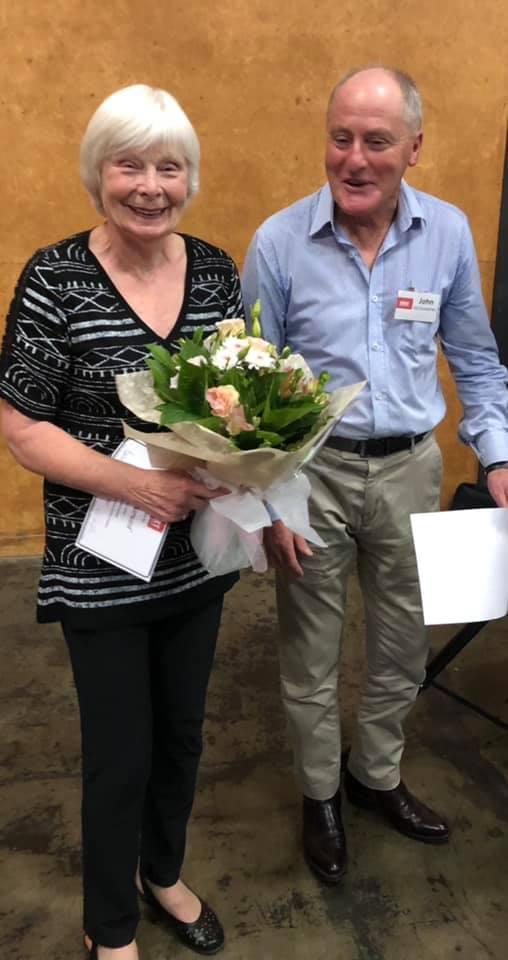 Gay also began volunteering as an usher alongside Doris in 1971 CREDIT: supplied

As The Court Theatre prepares to celebrate 50 years next week there are two key people who have been there from the start.

Doris Barnard and Gay Peek began volunteering as ushers at the Court Theatre when it opened in 1971, and still love the vital role they play in the theatre’s life.

“The contact with the audience is always fun and I enjoy the feeling of being a link between the public and the production teams and of course I get to see and enjoy most of the plays,” Gay says.

Doris is quick to agree, saying she loves meeting people and being on the receiving end of audience feedback at the end of a performance.

When The Court Theatre was established by Mervyn Thompson and Yvette Bromley, Doris and Gay were among the first to ask if there was any way they could be involved.

They were offered the role of ushers and were on duty for the first production in the theatre’s first home, the Durham Street Art Gallery, The Prime of Miss Jean Brodie.

Doris had experience ushering at a local theatre near Hull University in England where she studied and Gay had taken part in drama at school. For both of them the idea of a professional theatre in Christchurch was immensely exciting and they simply had to be part of it.

“I was keen to carry on with ushering when I moved to a new country as it was something familiar and a way of getting to know a variety of people,” Doris says.

“When I first started, ushering was more laid back, and it was easier to get to know the regular theatre goers. Health and safety was common sense rather than something that needed a written document. I suppose that one could say that ushering is now more professional.”

Both believe passionately that theatre, music and the arts in general are essential in today’s modern world.

“Without the Court Theatre producing a wide variety of plays each season we would become somewhat soulless,” Doris says. “The Court Theatre provides an environment where we can forget our own issues even if it is only for a couple of hours.”

Doris and Gay are extremely proud to have served The Court Theatre for it’s 50 years, with neither looking to hand in their name tag just yet.

“I will be here as long as I can run up and down the stairs with ease - and read the ticket stubs,” Gay says.

Celebrations to mark 50 years of theatre life at The Court kick off next Friday the 23 April with the Alumni Event, Yarns & Lies.

Saturday night sees a Theatrical Fundraising Gala that will feature award-winning entertainer Ali Harper, well known actor and singer Nomi Cohen and acclaimed entertainer and piano man Trevor Jones, who will bring The Court’s 50 years of theatre to life during the evening.