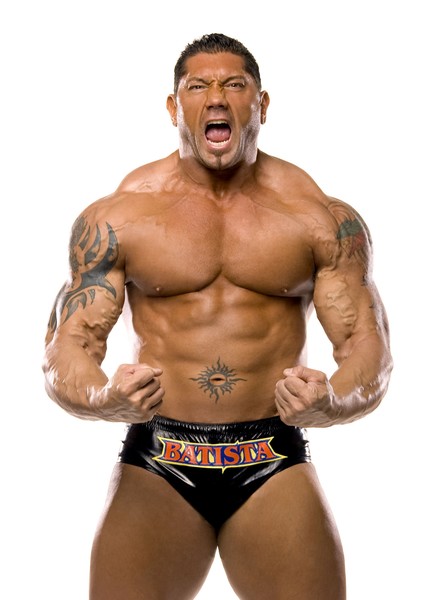 The Superstars of WWE SmackDown / ECW LIVE are returning to New Zealand in June 2008 for two nights of unforgettable action. For the first time ever, WWE will take over the Vector Arena in Auckland on 11th June and then they will hit the Westpac Centre, Christchurch on 12th June.


Fans can expect an action packed entertainment extravaganza with the WWE Superstars promising to rock the foundations of the Auckland and Christchurch arenas in June 2008!


This will be the ultimate chance for fans to get up close and personal with the likes of WWE Superstars Batista®, Edge™, Kane®, The Great Khali™, Finlay™ and of course the beautiful Divas of WWE. Card subject to change.


Tickets to WWE SmackDown® / ECW LIVE go on sale Friday 4th April at 9.00a.m. through Ticketmaster and Ticketek. An exclusive internet pre-sale will take place from Tuesday 1st April at www.ticketmaster.co.nz and www.ticketek.co.nz


For information on the tour and WWE’s global activities, go to www.wwe.com/worldwide