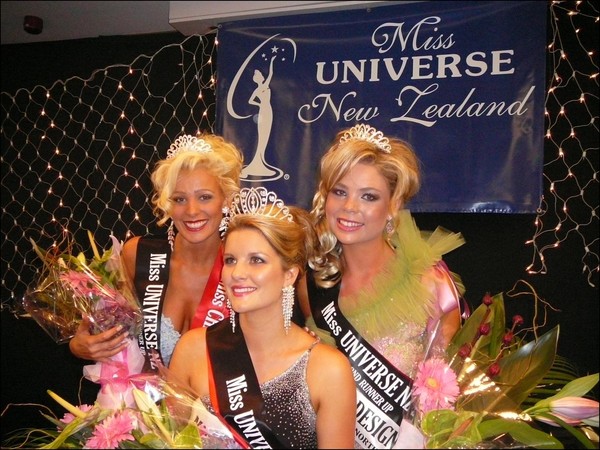 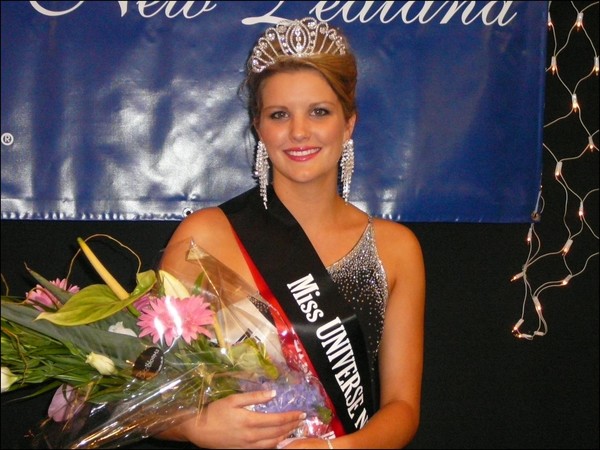 Miss Powell says, ‘It’s a real privilege and I’ll do this country proud.’ She is a team leader at ASB Bank Wellington and returns to the capital for work “as normal” right after the pageant.

An auction to benefit Look Good Feel Better, the charity which helps women with cancer, raised $3,000 at the function.

‘We spent six hours on interviews in 2007. We spent the same amount of time this year with fewer contestants,’ he says.

‘We really had to get in to what makes these young women tick.’ The judges found it was harder to pick a winner as the majority were ‘cosmopolitan and globally minded,’ says Mr Yan.

About Lucire Lucire, the global fashion magazine (www.lucire.com), started on the web in 1997. In October 2004, it became the first magazine in its sector to extend its brand into a print magazine. By May 2005, it became the first web magazine to spawn international print editions. Lucire became the first fashion industry partner of the United Nations Environment Programme (UNEP, www.unep.org). It is headquartered in Wellington, New Zealand and published by Lucire LLC. For print edition information, see .