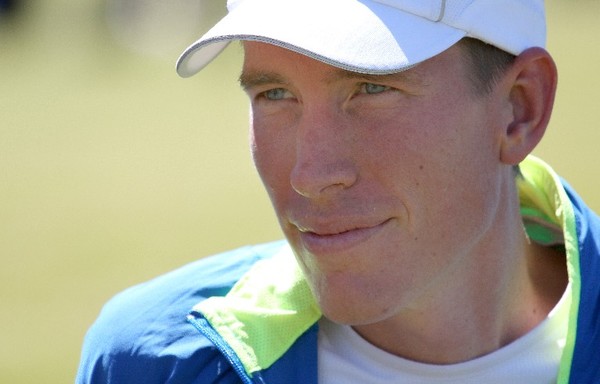 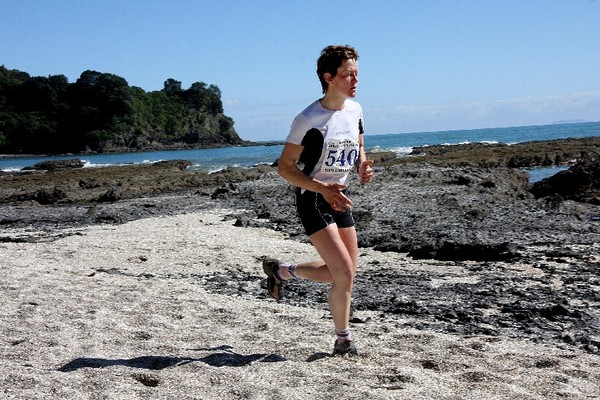 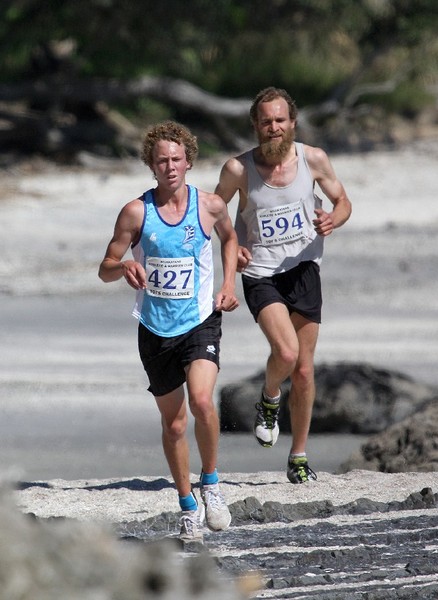 Tauranga runner Ben Ruthe collected his second title in a week but all eyes were on second at the 18.5km Toi’s Challenge trail run in Whakatane today.

After romping home in last week’s Auckland Marathon, Ruthe was just as dominant in the first event of the North Island Triple Crown series, coming within 8secs of Aaron Strong’s 1996 course record as he crossed the line in 1hr 16min 11sec.

But just over 3mins adrift of the New Zealand crosscountry champion was local prodigy, Whakatane schoolboy Daniel Jones, who has only just turned 18.

“I felt really good out there – I’ve done a lot of training on the course and it paid off today,” Jones said.

Jones dabbled in multisport and adventure racing earlier this year before switching his focus back to running.

At stake is a $1000 cash bonus to the leading men’s and women’s runners in the series and 28-year-old Ruthe now knows his young rival means business.

“Dan ran a great race today and he’s got a big future,” Ruthe said. “It’s going to make the rest of the series very interesting.”

“I nearly got my butt kicked – it was only near the end that I looked around and saw how close Marina was and I got a big fright,” Isavnina said.

Tauranga’s Jill Fuller was third in 1hr 43min 9sec, with the top five open men and women in each event qualifying for Triple Crown points.

The Great Cranleigh Kauri Run is the longest of the three events at 32km (with a shorter 13km option). It takes runners from the white sands of Waikawau Beach up and across the spine of the Coromandel Peninsula into Coromandel township, through stunning native bush and forest.

The Goat Alpine Adventure Run, meanwhile, is an awe-inspiring 21km trail run around the flanks of Mt Ruapehu, set amongst sub-alpine tussock in the world-renowned Tongariro National Park, taking runners from the Whakapapa to Turoa ski-fields.