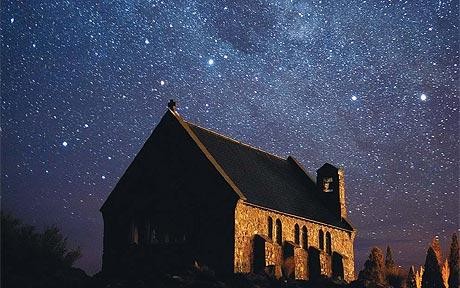 Copeland receives $5000 winning the Wanaka event from 70 other entries.

Copeland finished the painting just in time as she had been ill and could hardly get out of bed to paint. Organiser Yeverley (crct spels) McCarthy said the award was the biggest in the South island.

She will stage a big art exhibition in the Queenstown Airport terminal in September. Just before Christmas, on a flight from Queenstown to Tauranga, Copeland got the captain of the plane to ask her partner Jase if he'd marry her. The answer was yes and the plane went wild.

Copeland has won a number of other art awards and was a finalist in the Adams New Zealand portrait awards.