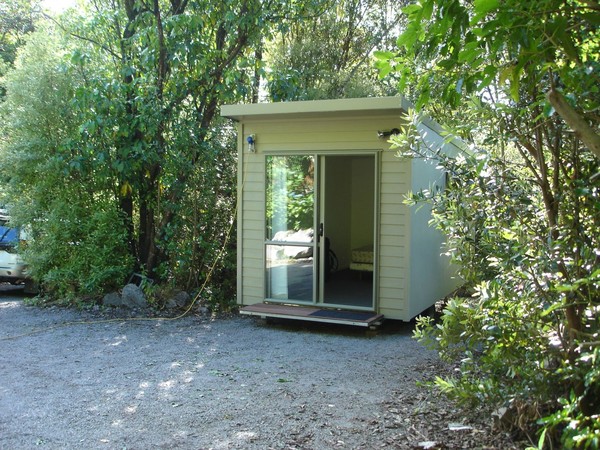 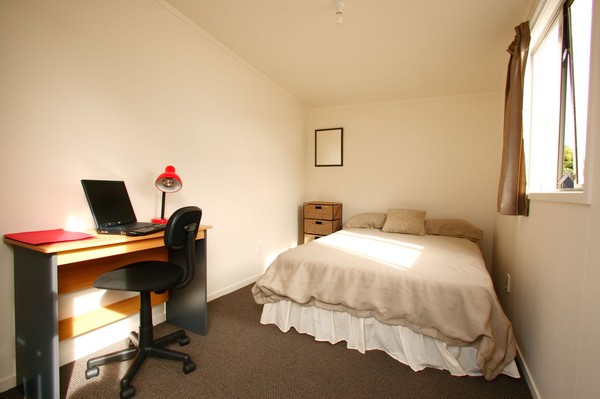 Housing market may be helping one new form of accommodation to take off.

A Tauranga company has leased hundreds of its own designed and built mobile cabins since it started four years ago.

The trailer-mounted one room cabins can serve as bedrooms, home offices or simply spare living space.

Aaron Power, (38), creator of the cabins and founder of the business “Just Cabins,” said he thinks the steady demand for the cabins has been helped by the soft housing market.

“Some people are reluctant to sell their homes on a low market in order to buy a bigger home, so they are gaining extra space for a year or two with one of our cabins,” he said.

Each cabin rents for about $60 a week and can be towed onto a property by an average four wheel drive vehicle. It is fully insulated and safety-fused power is delivered by a 10 metre caravan lead and two internal power points. It also has a central inside light and outside light sensor as well as curtain rails and modern finishings.

Aaron Power said he created the concept and design himself, using his experience as as a former building site project manager.

He said he has seen nothing like it in the World, which is turning his interest to overseas markets.

The company now delivers the cabins through a growing franchise network which now totals 18 regions of New Zealand.