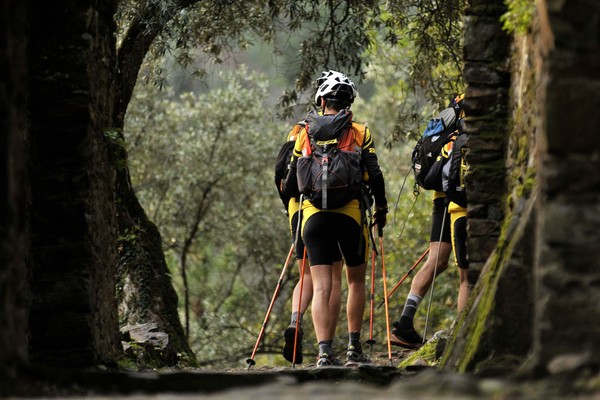 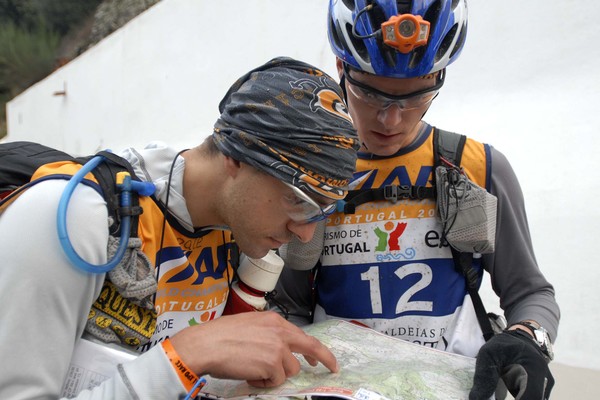 First casualties in the caravan

This was the 3rd day of the competition and the harshness of the mountains has already caused the first casualties in the Estoril Portugal XPD Race, forcing 7 teams - out of the 59 that started - to abandon the race. Title holders - New Zealand's “Orion Health” - are still well placed in front, closely followed by the North-American “Nike/Beaver Creek”.

Racing into the depth of the Portuguese highlands, the 3rd day of the adventure racing world championship – Estoril Portugal XPD Race – has taken charge of enforcing natural selection among the 59 teams that came from 25 different nations for the competition.

Through hills up high and valleys down low, teams went through the Lousã, Açor and Estrela mountain ranges on a stage that was done mostly on foot and mountain bike. News on the first casualties in the caravan came in the early hours of the day; Team Finland, one of the favourite teams, were forced to quit due to one of their members injured foot. Team leader Tommi Putkuri said “I still can't believe we stepped down from favourites to mere spectators!...”. One of the seven official withdrawals so far, is the Portuguese “Team Ippon”; all other Portuguese teams are still racing.

Positively surprised by the extreme beauty of the landscape and the warmth of the people (there was even a surprise meal waiting for the teams at Fajão last night), the North-American “Nike/Beaver Creek” are taking the lead. Mike Kloser, describes their first three days of the race; “We are impressed with the harshness of the track as we honestly expected to be going faster. For now our strategy is to collect all the checkpoints, but it hasn't been easy so far.”. World champions (Team Orion Health - New Zealand) are also well positioned in the race and may still be able to revalidate their title.