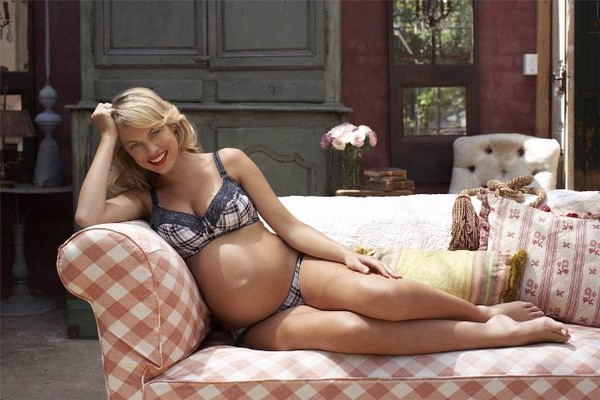 3,000 babies born with brain damage every year – booze to blame

Up to 3,000 children in New Zealand are born with fetal alcohol syndrome every year, while the liquor industry profits from the suffering.

Writing in the latest edition of the NZ Medical Journal, Prof Doug Sellman and Dr Jennie Connor point out that the neurotoxic effects of alcohol on the brain have been well-known medically for many years. The authors add that recent research indicates that alcohol also causes brain damage even in social drinkers.

They go on to say that “undoubtedly the most tragic neurotoxic scenario involving alcohol is fetal alcohol spectrum disorder (FASD) where babies are born burdened with a preventable form of brain damage. In the US the incidence of FASD has previously been estimated to be at least 1% of all births. If this conservative estimate is applied to New Zealand, where there are about 60,000 births per annum, there would be at least 600 children borne with FASD each year.”

The latest research
However, Sellman and Connor point out that more recent research indicates that that drinking during pregnancy in New Zealand is markedly higher than in the US and that around 30% of women here continue to drink when pregnant. “Further, an updated US estimate has put the prevalence of FASD in populations of younger school children as high as 2–5%. The true rate of FASD in New Zealand therefore could be greater than 5%”.  This suggests that up to 3,000 children are affected every year.

Liquor industry marketing strategies
The authors say this “has been driven by a highly successful marketing campaign of the alcohol industry which spends in the region of $200,000 a day targeting sub-populations where there is potential for growth in consumption, including women. For women these days, there is also the added leverage of keeping up with the boys and emancipation through imitation of male behaviour.”

The answer is zero
Sellman and O’Connor ask an important question: “How much of the industry’s enormous marketing effort has been allocated to informing their women customers that there is a risk of producing a brain damaged baby if they become pregnant while drinking alcohol or if they continue to drink alcohol while being pregnant? The answer is zero”.

“In fact, the alcohol industry goes out of its way to resist such measures being undertaken…. The relentless promotion of alcohol by the sophisticated marketing machine that the industry uses to keep its favourite customers drinking heavily needs to be dismantled, and health warnings applied to alcohol beverage containers”.