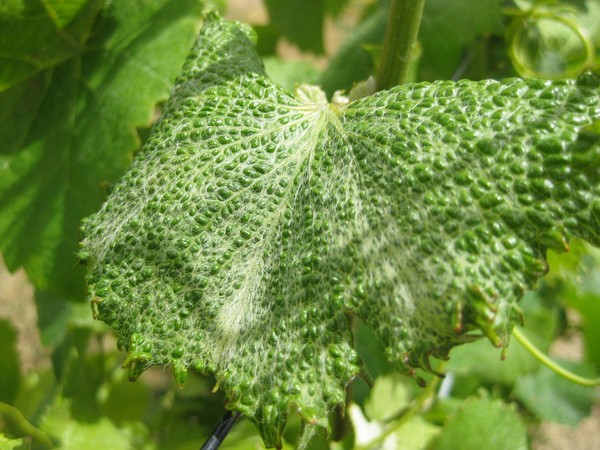 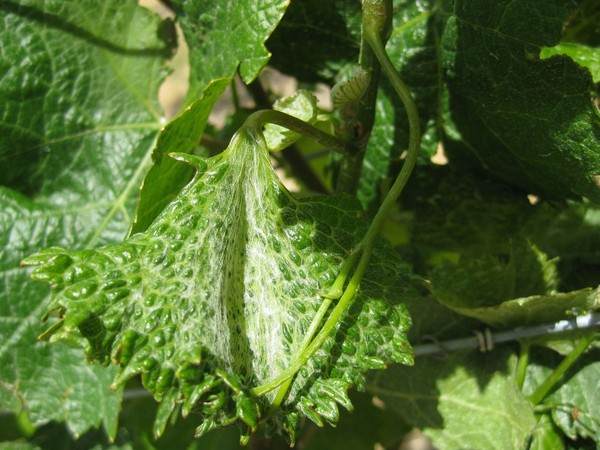 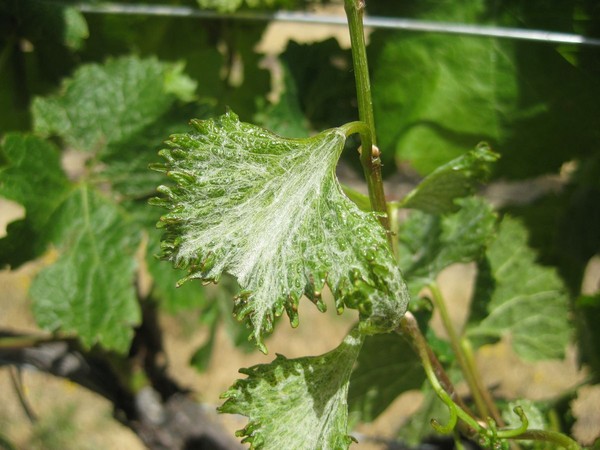 A chemical spray used by a local landowner has resulted in damage to more than 18 vineyards covering a 7km area in the Cromwell basin.

Damage was first reported on a vineyard on the Cromwell-Luggate highway in early December, with abnormal leaves mysteriously appearing in the vine canopies. Subsequent inspection of the surrounding properties showed the damage extended over a huge area of more than 95 hectares with 18 properties affected.

Expert analysis has shown that the damage has been caused as a result of a spray drift of a hormone based spray, such as Tordon, commonly used to kill difficult-to-kill weeds such as gorse and broom. Analysis of the pattern of damage appears to indicate that the chemical has come from the north–east of the affected properties. However, growers have been unable to track down the source of the spray damage but it appears to have been caused by air drift from a considerable distance away.

Grape vines when in leaf are particularly sensitive to hormone based sprays. On this occasion the level of damage that has been seen is minimal, not extending beyond a number of abnormal leaves. Analysis of samples, has confirmed that the damage to the vines has not left any chemical residue which could affect the crop at harvest or make it into the wines. However, had a more significant spray drift occurred the vines could have lost their crop for the current season and take 2 or 3 years to recover.

A local viticulturalist, James Dicey, has seen the damage said, “It looks like we got away with only very minimal damage this time. Because vines are hyper sensitive to hormone based sprays when they are growing, other local farmers who spray these products really need to be extra careful using these sprays. Grape vines are not affected during dormancy when they have no green leaves, so we would strongly suggest that farmers only use these products between June and September. I am aware of drifts that have travelled 35km or even as far as 80km.”

Nick Mills, president of the Central Otago Winegrowers Association, said “This particular incident, only it seems by good fortune, is not likely to have any significant bearing on the yield or quality of the fruit in the affected areas. It does however serve notice of the very real risk of such applications and comes as a wakeup call to neighbouring land users about the careful and timely use of hormone based sprays. If the damage was more severe and the crop was lost the potential damages would run into the millions. There is also the concern of the associated issues for the many growers who are making the move towards organics.”

Such damages could have a detrimental effect on the local economy of which employs more than 1000 people in the Cromwell region.


Background
COWA represents 160 growers and over 100 wineries in Central Otago who grow grapes on approximately 2000 hectares. The industry is estimated to be worth $100m to the Central Otago region and brings employment to about 750 workers due to its labour intensive nature.