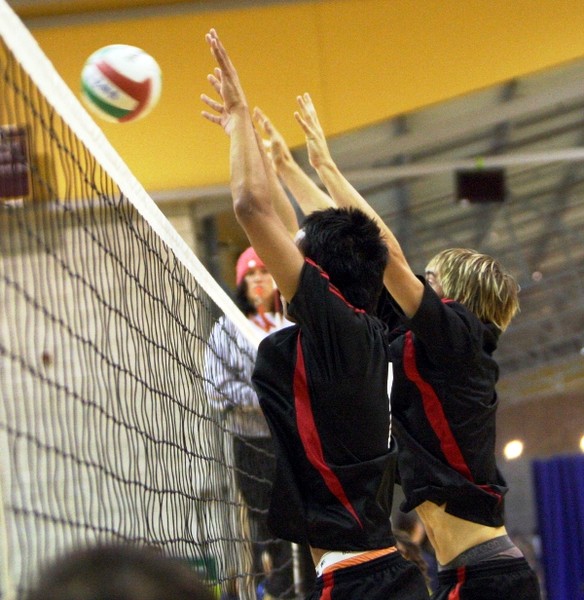 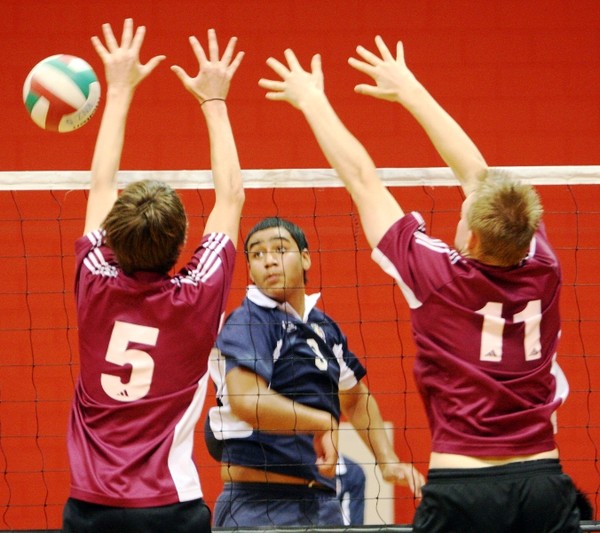 The 2010 National Secondary Schools’ Volleyball Championships are in full swing at Arena Manawatu, Palmerston North as teams get down to the business end of the tournament.

With pool play now over, the tournament has seen 140 secondary school teams fight it out to see which schools will top each division. There have been 420 games played, but the best is yet to come.

Waimea College boys of Tasman is looking strong to take the boys title, not losing a set in 25 matches leading up to the tournament. This record has continued into the week with 3-0 wins in all of their games so far. They are however, faced with tough competition as Tauranga (A), Trident (A) and Orewa also head into the quarterfinals top of the other pools.

Defending girls champions Waimea College were unable to match the youth of Bethlehem College losing their first game of the tournament in an exciting five setter in the second round of cross section pool play. Waimea now have a real fight on their hands if they wish to retain the trophy as Tauranga (A) Otumoetai (A) and Trident (A) top the remaining three pools in Division 1.

“There have been so many games go down to the wire with nail-biting finishes, which shows the level of competition at this year’s tournament”, Pamela Brodie from Volleyball New Zealand explained. Many schools will be looking to step up another level to try and upset the favourite schools and carve their school’s name into the trophy and take out this year’s boys and girls national championship titles.

The anticipation is building as quarterfinals and semis get underway today, before the finals on Friday with the Division 1 crowns being up for grabs from 3pm.

ENDS.
Tournament information, draw, and results can be found at the following link: http://pnvolleyball.co.nz/VNZ%20SS%202010/VNZ%20Senior%20SSChamps%202010.htm