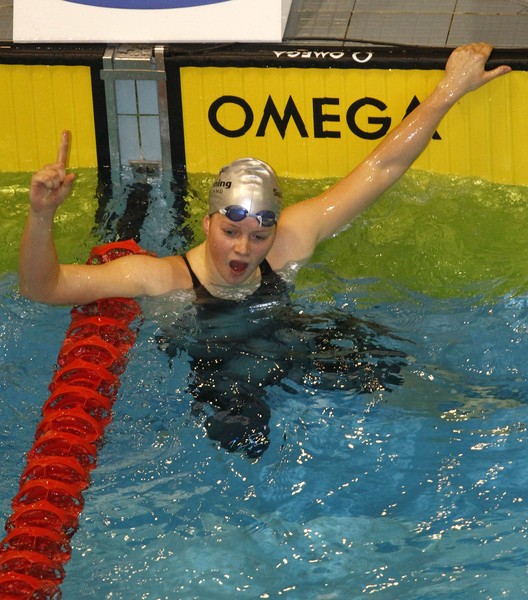 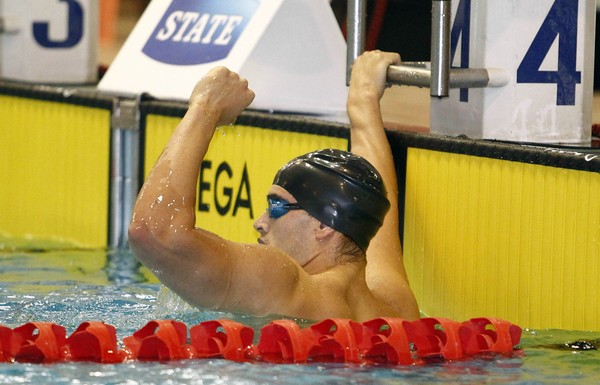 Commonwealth Games gold medallist Moss Burmester will defend his title after qualifying on the opening night of finals in the State Insurance New Zealand Championship in Waitakere City tonight.

Burmester, from the High Performance Centre at Millennium, went under the qualifying time for New Delhi by half a second in winning the 20butterfloy at the West Wave Aquatic Centre.

He was one of three swimmers to qualify on the opening night of the championships that double as the official Commonwealth Games Trials where qualifying times for New Delhi must be set in the evening finals only.

US based Lauren Boyle has qualified for her second Commonwealth Games after winning the women’s 200m freestyle while 20 year old Natalie Wiegersma became the first Southland swimmer in 20 years to qualify after breaking her own New Zealand record in the 200m individual medley.

It proved a relief for Burmester following a challenging world championship last year, going out fast to turn at the 100m in 55.60 and hanging on to win in 1:57.43, half a second inside the qualifying mark.

“There was a fair bit of pressure I guess and for me it was about getting the job done and getting that qualifying time,” Burmester said.

“I am still getting used to competing without the suit. My training times have been pretty similar but I am used to putting on the suit and stepping up – probably mentally as much as physically. I am now getting used to racing without it.

“I dropped off a bit coming home. I saw on the replay that I took a breath about five metres out so I will get a bit of a bollicking from my coach about that.

“It’s pleasing and a relief to get the qualifying time. There’s a lot of hard work to go for me. I always want to go better than I have done before so I want to go to New Delhi and defend the gold.”

Boyle, 22, returned from a successful two medal performance at the NCAA championships for the University of California two weeks ago.

North Shore’s Penny Marshall made the pace, going through the 100m in 58.23 and still led at the 150m mark, before Boyle’s back end strength came to the fore to edge her way home with a sub 30sec final 50m. She won in a personal best 1:59.59 to edge under the qualifying time by 3/10ths of a second ahead of Tash Hind (Capital) and Marshall with the fastest four times just over a second outside the qualifying time for the freestyle relay.

“It’s a fantastic result and it’s great to be back home as well,” Boyle said. “I wanted to go out there and do the best I could. This morning was a best time for me to so go under that again tonight is awesome.

“It was good to come back home with those good races in the NCAAs under my belt. And it’s fantastic to have my coach Terry here as well she has given m an experience I could not dream of in California.

“Finally I have made it into the team as an individual which is great.”

There was plenty to celebrate with the performance of 20-year-old Wiegersma, who became the first Southland swimmer since Richard Tapper in 1990 to make a qualifying time for the Commonwealth Games.

She absolutely dominated, going through in 1:01.60 and finishing off in 2:12.38, which was nearly 4/10ths inside her own New Zealand record and more than two seconds inside the qualifying mark.

“It feels absolutely fantastic. I am very passionate about where I live. It’s such a great feeling to put Southland back on the board again in swimming,” Wiegersma said.

“The aim was to go out relaxed in the first 100 and I had lots of things to motivate me coming home and it all went well.

“Not qualifying was not an option. I knew I had a qualifying swim in me. But to swim a personal best is a thrill. Now I have the 400 medley to come and I am confident I can get a qualifying time in that to for sure.”

The championships continue until Friday.