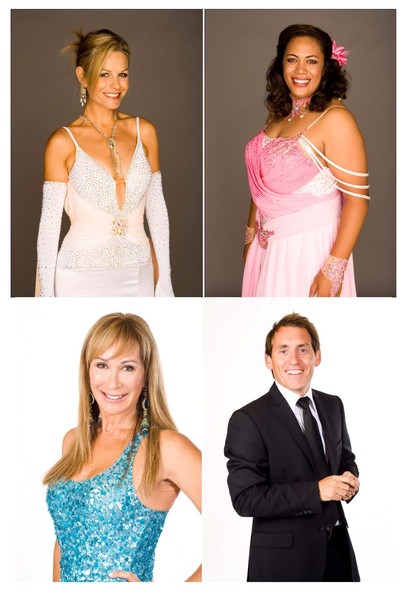 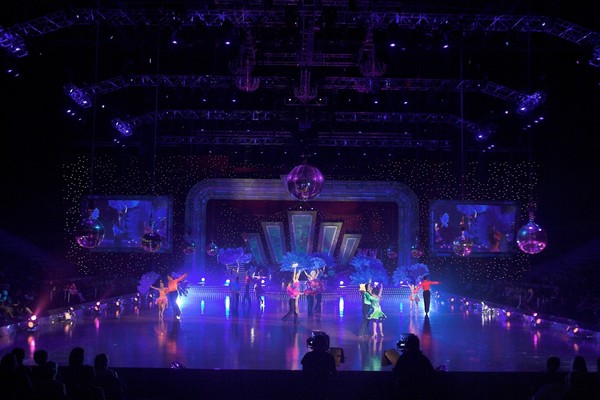 The original line-up of judges return for the live show with Brendan Cole, Paul Mercurio and Alison Leonard providing comments and scores for the celebrities and their partners on the night. Just like the television series, the audience still have a say. Text voting runs throughout the show with guests voting for their favourite couple after each performance. All profits from the text votes will go to the New Zealand Breast Cancer Foundation.

Audiences will be dazzled by the stunning show where celebrities will be dancing brand new routines performed to live music courtesy of Carl Doy and the Dancing with the Stars Big Band. A breathtaking set by acclaimed set designer, Robin Rawstone, will set the scene, alongside two giant screens, positioned either side of the stage.

To top off a spectacular evening of sparkles and sequins, the audience will be treated to an awe-inspiring opening and closing extravaganza. Featuring a selection of NZ’s top ballroom dancers, audiences will be astounded with never-seen-before performances.

Following the success of tours in the UK and the USA, New Zealand is just the third country in the world to host a live stage version of the show. The slick and entertaining production is tightly based on the format of the hit television show, using eight celebrity and professional dance couples who compete to become the evening’s winner.

Dancing with the Stars is BBC Worldwide’s most successful entertainment format, and has been seen in more than 75 countries around the world.

Dancing with the Stars Live is a global phenomenon and is the must-see event this winter. New Zealand audiences are in for a treat with this star-studded night of glitz, glamour, and stunning choreography.

Dancing with the Stars LIVE

Vector Arena
Tickets on sale from Monday 28 June at 9am

(09) 970 9700
Corporate VIP tables lining the dance floor will also be available for purchase at www.dancingwiththestarslive.co.nz