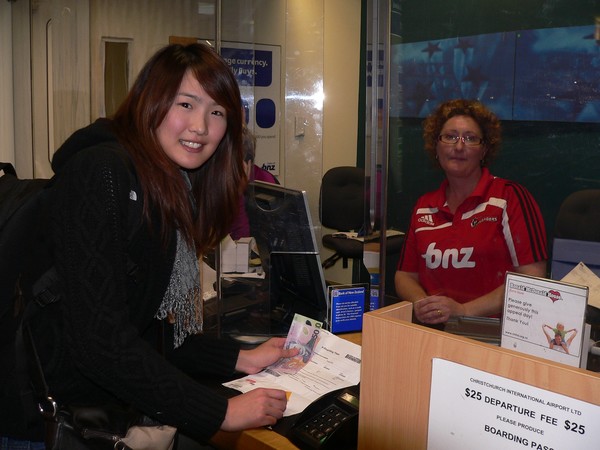 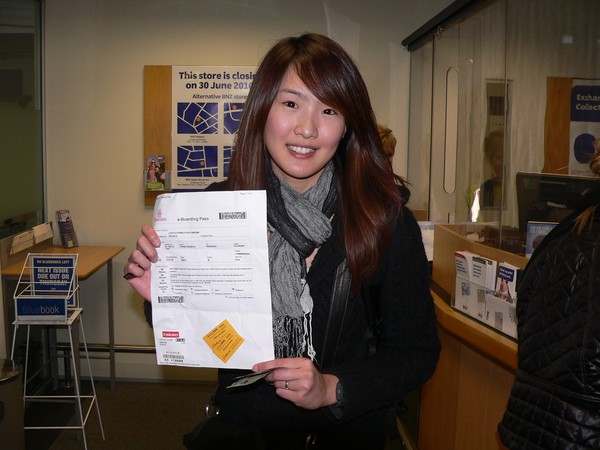 The departure of the final international passenger to pay a $25 departure fee at Christchurch Airport occurred at 3pm today, and signals the start of a new era for passengers leaving New Zealand from Christchurch.

From July1, anyone leaving New Zealand from Christchurch Airport no longer needs to pay a NZ$25 international departure fee. This is as a result of the long-awaited transition to a new departure fee collection process.

The old departure fee has been replaced by a Passenger Services Charge (PSC), consisting of $12.50 for both departing and arriving passengers, which is included in the airfare costs and collected by the airlines. No separate payment of the departure charge is necessary.

“Travellers have very clearly told us that the old departure fee process was an inconvenient extra step that did not help make an ideal final memory of New Zealand to take away with them,” said Christchurch Airport Chief Executive Jim Boult, “so we are very pleased to start a new era of simplified departure experiences for everyone.”

“Christchurch Airport is now in line with other major gateways around the world,” said Boult. “This change reduces processing time and gives travellers a much more streamlined departure. It is a continuation of our strong commitment to the New Zealand tourism industry and to the millions of passengers who travel through New Zealand’s major tourism gateway each year.”

How is the departure fee changing?

How much is the new Passenger Service Charge?

The new PSC is $12.50 including GST. This levy is payable for both departing and arriving travellers, and will be included as part of the airfare costs from 1 July 2010. On a return airfare, the total PSC would be $25. On a one-way airfare, the PSC would be $12.50. The policy of having no charge for children aged under 12 years will continue.

Why is Christchurch Airport doing this?

Having a PSC will bring Christchurch Airport into line with Auckland Airport and other international airports around the world, and will greatly improve the departure process for departing travellers. Feedback from travellers shows that the current departure fee collection process is a major inconvenience for them.

When do the changes take place?

For travels from 1 July 2010, a Passenger Service Charge (PSC) will be included in the costs of an airfare and collected by the airlines. From that date onwards, travellers will not have to pay a separate international departure fee at Christchurch Airport.

What does this mean for travellers?

What happens to those travelling either side of 1 July 2010?

However, Air New Zealand passengers who leave Christchurch before 1 July 2010, and return after 1 July 2010 will continue to pay the $25 PDC, as the PSC is not usually included in their airfare costs for the return leg of the trip. If you are an Air NZ passenger and you think you have been charged $12.50 on the return leg of the trip, you can request a refund from CIAL.