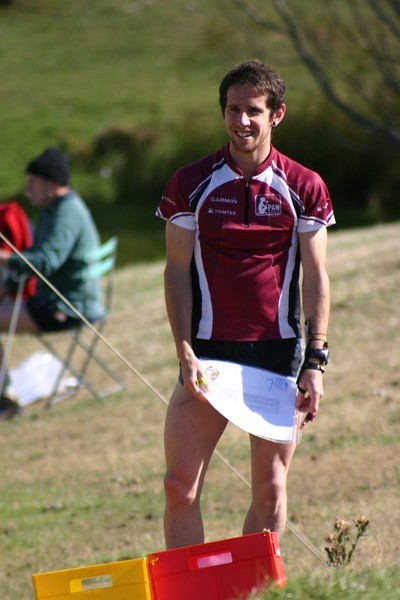 Disaster in the form of appendicitis has struck Ross "Rocketman" Morrison at the worst possible time, just days before the start of the World University Orienteering Championships in Borlänge, Sweden.

Rocketman Ross, current New Zealand Middle distance champion and benchmark setter for New Zealand with his tenth place at the 2009 World Games, was a key member of the very strong New Zealand team looking for winning results in 2010.

With Morrison unlikely to recover from surgery in time to to race, Auckland's Matt Ogden, after his excellent performances at the Junior World Championships, has been called up to fill the fast shoes of Morrison.

The relay skills of Ogden will be especially appreciated for the New Zealand men who are looking to excel in the team race at the end of the week.

Although there have been recent concerns over an unresolved ankle injury for NZ number one Lizzie Ingham, she will be lining up for the first of the four races, the Long distance, on Tuesday 20 July, in the Swedish marshland and forest of Borlänge.

"The terrain is heavy going, with a mid-calf depth of blueberries and some quite wet marshes" commented team-member Thomas Reynolds, from the warm-up events.