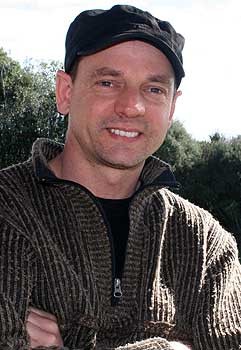 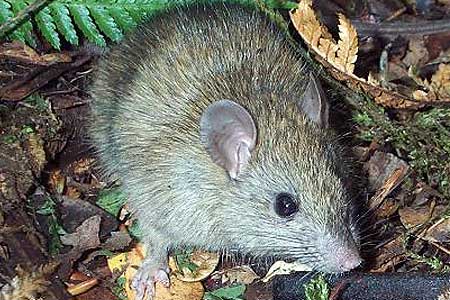 A conservation researcher's success in eradicating rats using half the standard amount of poison suggests pest control could be achieved at half the cost and half the environmental impact.

The one-year study was commissioned by a project called Ark in the Park project, which is jointly run by the Auckland Regional Council and Royal Forest and Bird Protection Society.

Brodifacoum bait, commonly used to control rats and possums, is normally laid at 100m by 50m spacing intervals. Mr Warneford's trail was based on 100m by 100m intervals.

"What we are not clear about is whether we are possibly killing an ant with a hammer," he says. "We know that the home ranges of rats are typically in the order of several hundred metres, so why not reduce the amount of toxin usage simply by spacing the bait stations out further."

Rat monitoring before and after the study showed rat presence fell from 80 per cent relative density to 3 per cent, with no rats recorded in core areas. The desired level sought by Ark in the Park conservation managers is under five per cent.

"These initial results look really promising but, to be sure the rat population is sustained at the required level using this approach, we need to continue the trial for the next three years," Mr Warneford says. "We are hoping this is a refinement in the use of toxins for mainland conservation."

Introduced rat species, the ship rat (Rattus rattus) and the Norway rat (Rattus norvegicus) have an severe impact on New Zealand's ecology, foraging not only on native birds and their eggs, but on seeds and fruit that the birds, along with skinks, gecko and tuatara, feed on.

Mr Warneford is studying at the University's Institute of Natural Science Ecology and Conservation group in Albany.

While some people object to the use of toxins, Mr Warneford says they are "an important tool in the battle to save many endangered species, and sustain biodiversity". Brodifacoum has a half-life of about 150 days and can build up in the environment.