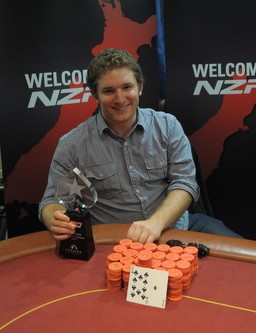 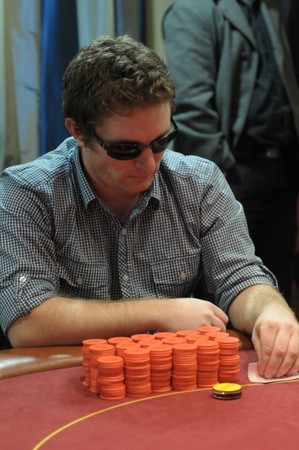 The Final Table began with nine players left from an original starting field of 119 battling for a total prize pool of $267,750. More than half the starting field was made up of New Zealand based players, while the others came from 13 countries including Australia, United Kingdom, Canada, the Netherlands, Singapore, United States, Germany, Korea, Macau, Russian Federation, Spain, Switzerland and the United Arab Emirates.


SKYCITY Queenstown’s Executive Manager Michelle Baillie is pleased with the way the tournament has run.

“Like last year this has been a fantastic week for SKYCITY Queenstown Casino. We have seen some great poker action and have been thrilled to have so many talented players on site. The players enjoy coming to Queenstown and we know that many local businesses have benefited from the event, as there has been lots of socialising and adventure during the week, as well as a lot of poker. We congratulate Julian and look forward to working with the NZPT team to host events in the future.”

About Julian
Julian Cohen will start today's final table third in chips. Cohen has been playing poker for three years and recently completed a program in commerce arts at Deakin University.