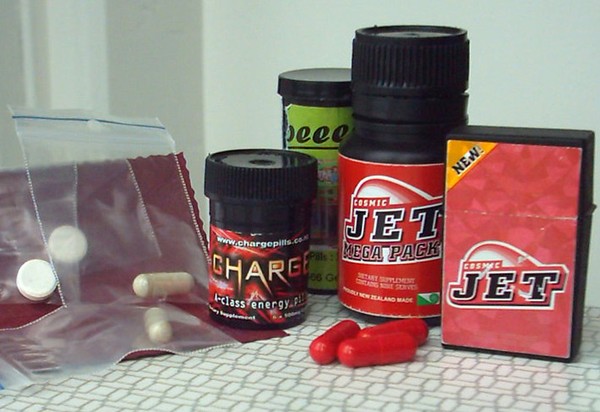 The Green Party is renewing its call for strict regulations around the sale of 'party pills' to allow for proper monitoring, control, education and safety messages.

"We believe prohibition is a counterproductive move, and will be opposing the Misuse of Drugs (Classification on BZP) Amendment Bill," Green Party Drug Law Reform Spokesperson Metiria Turei says.

"This Bill seriously infringes on the civil liberties of New Zealanders. As the Attorney General has already pointed out, by reversing the burden of proof, the Bill breaches the Bill of Rights. No legislation should be supported that deliberately undermines the fundamentals of justice.

Green policy would classify alcohol, tobacco and BZP as Class D drugs, and apply strong regulations to their sale and use. These would include heavily enforced age restrictions, restrictions on outlets, mandatory health information and severe penalties for breaching regulations.

"Even Government ministries have opposed the re-classification of so-called party pills on the basis that it will not minimize harm. And almost all of the groups involved in the review have identified the serious lack of research and evidence as a major obstacle. We believe this obligates the Government to ensure more resources are put into increasing the body of research available, to enable informed decisions based on evidence, rather than fear-mongering.

"I am eagerly awaiting the much anticipated review of the Misuse of Drugs Act. The current Act is a mishmash which urgently needs to be revised and updated. It is full of inconsistencies and there is no facility to deal with new and emerging drugs.

"I'm concerned that by banning these products, we will actually make the situation more dangerous. The prohibition of BZP will not stop the supply of party pills, but it will make it impossible to educate or have honest discussions about risk. It will criminalize many, many people, while exposing others to dangerous criminal elements.

"And why must we go through this rigmarole when we all know that readily available drugs, such as alcohol and tobacco, are far more damaging to society? There are health issues relating to all drugs. We should be placing strong regulations on the sale of these pills, rather than forcing them underground.

"The Greens believe all drug policy should be based on evidence, and harm reduction should be the goal. This is clearly not the case with the Misuse of Drugs Amendment Bill, and leaves us with no option but to oppose it." Mrs Turei says.